You are here: Home / Politics / A Seat at the Table 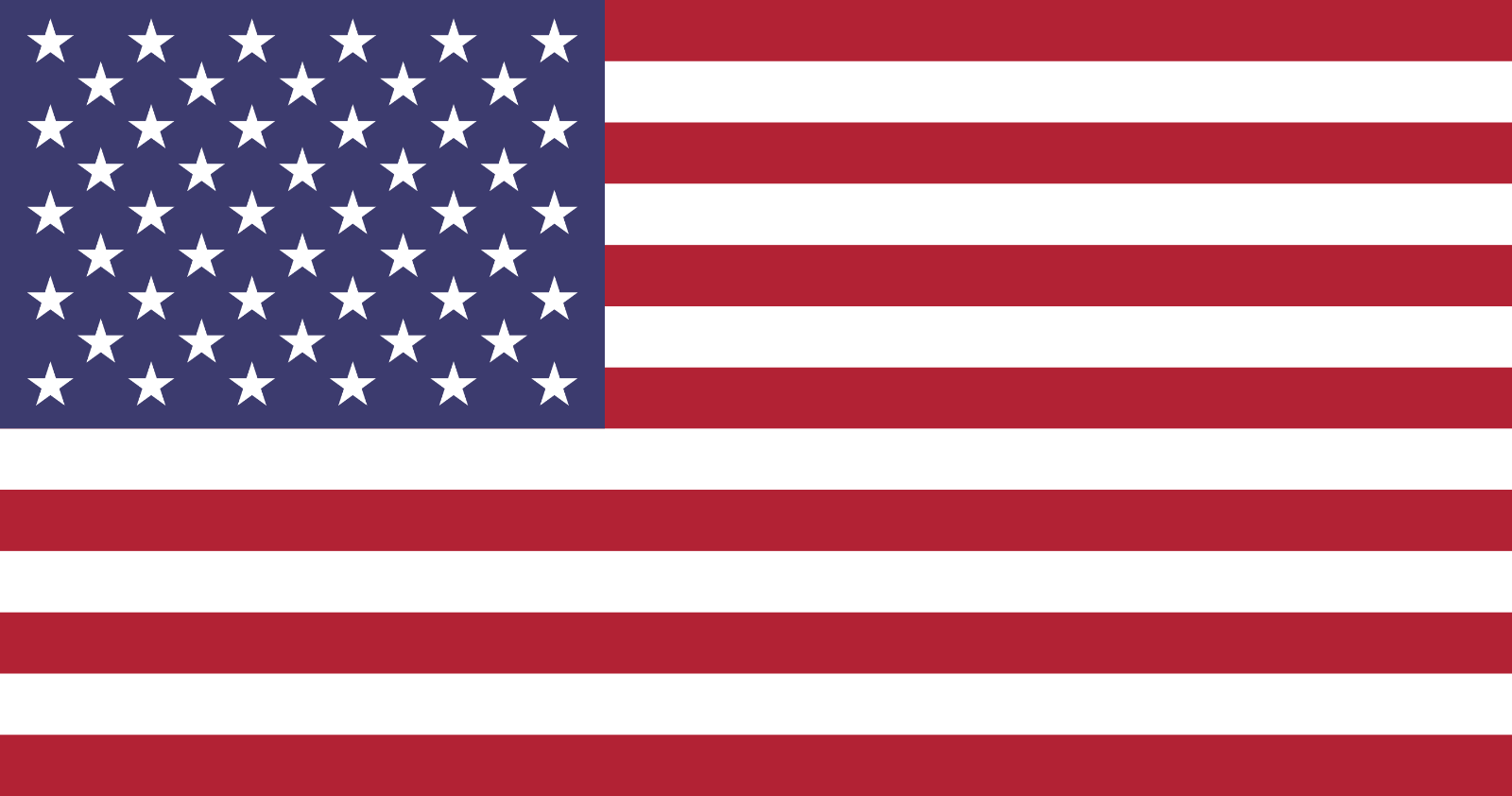 Regardless of who wins this election, we as a people need to think about the results of the disruption of the past year—much of it fueled by irresponsible journalism but also a reminder that the problems that have vexed this nation from its founding remain unresolved, and will probably only be resolved by endless, ongoing peaceful protests. For context, it helps to remember that Texan President Lyndon B. Johnson was certainly a racist, but he was pushed to pass two extraordinary Civil Rights laws because of the long-running street protests that also ended the Vietnam War.

I’m tired of hearing pleas for “healing.” Healing seems to me a spiritual issue of which this secular society is perhaps incapable of achieving. But we are—perhaps—pragmatists, long schooled, especially as women, in healing disputes at all levels from the family to the government. And so we may be capable of imagining—and imagination must come before action—proposing a seat at the table to all, and this includes all tables from the family’s to the government’s. Even those who hold what to me are noxious views, capable of causing great harm, are still U.S. citizens (and that includes everyone who has risked their lives to come here) and must be heard, as well as held accountable. We cannot know as a nation what we are confronting unless we know it in all its darkness.

I have several examples from my own life: a man I’ve known for twenty years in his official capacity as an instructor belongs to the most outrageous of the conspiracy groups, and because he has influence in this community, especially among his young women clients (not least because he is good looking and in excellent shape), his views may have extraordinarily destructive consequences. Blaming China for the virus, as he does, along with our president, unleashes violence against Asian-Americans. There are few here in Santa Fe, but that is not true elsewhere. So—should I confront him or kill our professional relationship, which has been very helpful to me?

Let me add that I did not know about his espousing of these racist views on Facebook until a friend repeated his rants.

Regardless of who wins this election, we as a people need to think about the results of the disruption of the past year.

No, I will not end my professional relationship with this man; my action would have no effect on his views, and I would lose a fruitful connection. At best, his views here in Santa Fe will cause him eventually to lose some of his business.

But he, too, deserves a seat at the table. He is a U.S. citizen.

A longtime friend told me yesterday, “We are all Proud Boys.”

He may be closer to the truth than I want to admit. There is a darkness in the heart of this country: white men who feel slighted because they do not, these days, receive because of their gender and skin color all the automatic privileges they take for granted, and so are mired in hatred, directed against women and minorities they believe have claimed their inborn right to a seat at the top of the table.

Not at the top, and let us hope never again there, but The Proud Boys also deserve a seat. Perhaps a listening ear, which they have not earned and do not serve, would dissolve some of their menace, as we have learned, as mothers, in pacifying angry four-year-old boys.

And the women, the many white women and even a few dark-skinned women, who have supported and may perhaps continue to support the head of the Republican Party. I am horrified by their blind allegiance and it takes some emotional gymnastics on my part to remember that the millions of women who are STILL not feminists do not recognize their own power and so gravitate toward what they esteem as powerful men. In this context, it doesn’t matter whether such a man recognizes our needs or does anything, politically, to help us, it only matters that he stands up there big and strong and roars—as we don’t dare to do.

But these women also deserve a seat at the table.

We can all do something about this situation—the limited seats, the limited ability to listen—and it may be more important than it seems: we can tone down our speech. The hatefulness of much political rhetoric is accompanied by debased use of the English language, including slinging around curse words. The First Lady’s invective against immigrant children separated from their parents at the border, in a recent interview, was less shocking to me than her free use of an unprintable curse word: in her eyes, they were not just immigrant children, but f… immigrant children.

I have found myself during these overheated days using words that are inflammatory, stressing our many differences rather than the many factors that draw us together: the world we inhabit, with all its woes and all its beauty.

It, too, offers to everyone a seat at the table.