You are here: Home / Writing / Celebrities

From the series: Doris Duke

You can find out more about my next book, now titled The Silver Swan: In Search of Doris Duke, on my dedicated Doris Duke bibliography page. 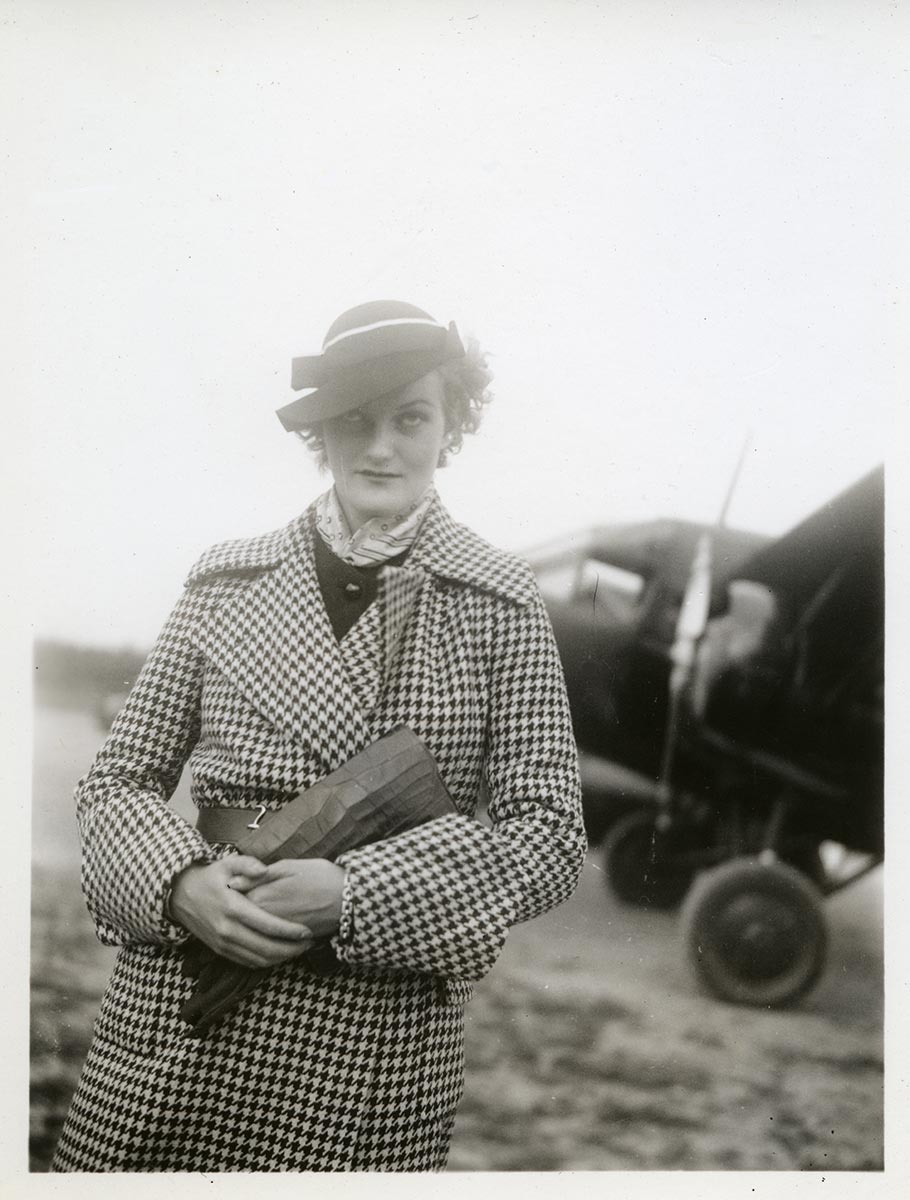 We hear all the time that we live in a celebrity culture. I’ve never found that a particularly interesting observation, but its consequences have caused me many difficulties with the editing and publishing of The Silver Swan: In Search of Doris Duke.

Doris Duke was a mostly unwilling celebrity, but she didn’t have much choice. And now, twenty-four years after her death, that title causes problems for anyone trying to write about her.

First, there are the constrictions with quoting, even from original material in a public archive (like the material I’ve been reading for so very long in the Doris Duke Archive at Duke University). Since letters belong to the people who wrote them, and not to the people who received them, nothing can be quoted without permission from the writers—in this case often dead, from foreign countries, and with no information about their possible heirs or estates. Since they were NOT celebrities—with a few exceptions—the existence of heirs or estates or overpaid lawyers on hand to fight contemporary writers trying to use their letters is unlikely. But that is not the kind of argument publishers, or their lawyers, listen to.

Why should this matter?

These days if a writer is smitten with the idea of writing a new book—a new analysis—of any supposedly well-known person, the obstacles to her research will be enormous.

It matters because we are talking about the writing of history and the attempt, on the part of many authors not included in the mainstream (women, especially women who are not deemed to be white) to complete biographies that lend additional insights to the mass of accumulated prejudice we know so well—in fact, correcting the historical record.

These days if a writer is smitten with the idea of writing a new book—a new analysis—of any supposedly well-known person, the obstacles to her research will be enormous.

For instance, a re-examination of the career of Charles Lindberg—famous as the first pilot to fly across the Atlantic Ocean, but also an America-Firster, an apologist for the Nazi regime and the father of a baby kidnapped and murdered—would be a daunting task, not only because of the political ramifications but because securing permission to quote from original sources would be almost impossible, even when those sources were easy to track down… which is seldom the case.

We live in a time of radical reassessment of the past in terms of the events and the people who have been left out of the record. But reassessment depends on access. Too many worthwhile projects crash against publishers’ terror of legal repercussions, although it seems likely to me that any biography worth writing and reading will stir up a few little dust storms, some of which will include threats of legal action.

I remember with increasing gratitude how Alfred A. Knopf and my editor, Victoria Wilson, stood up for my memoir, Passion and Prejudice, in the face of very credible legal threats. The threats never came to anything, likely to be the result when they are resisted from the get-go. But that takes spine on the part of the biographer and her publisher, and the acceptance of a certain level of risk.

This reminds me of a new movement to make playgrounds and schoolyards less blandly boring by introducing structures that involve some risk of injury—the only thing that makes these structures interesting for most children. A little while ago in a park here I saw a twenty-foot high structure for climbing and swinging, and a child hanging upside down from the apex, which would have been deemed too dangerous, legally, only a few years ago.

We writers need to swing from the apex. And there is no safety cushion to break our falls. But with the help of courageous publishers, we will continue to take the risk which insures excitement and satisfaction for our readers.

[For more on this topic, please see my piece, “Death of Ten Thousand Pricks.”]

As we celebrate the 100th anniversary of the passage of the #19thAmendment I am remembering the role that #music, as well as words, played in this extraordinary triumph. "Brass Belles: The Missouri Ladies Marching Band": https://s-b.io/2YhGPa1 #WomensVote100 #women #suffrage100

I may have missed their presence at the demonstrations that have been happening all over the country, most recently in #Louisville, Kentucky, but I doubt it. "Where Are the Religious Leaders" https://s-b.io/3cCElZv #LouisvilleProtests #MartinLutherKing #CivilRights