You are here: Home / Writing / Changing My Mind 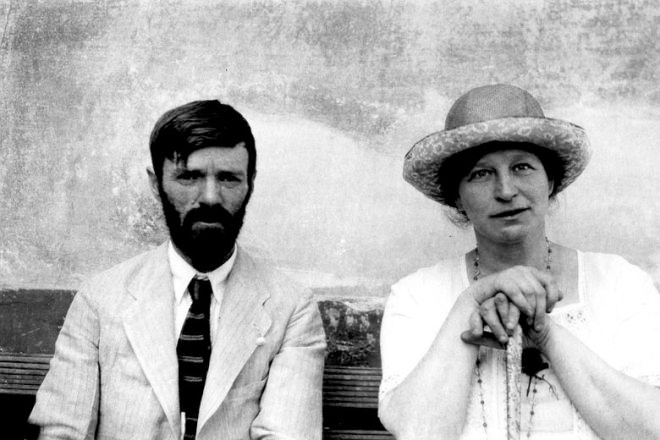 Seldom has a book caused me to change my mind. I may be more hard-headed than some, but I’m guessing most of my readers might have difficulty remembering such a change. This is not the same as the enjoyment, or the information, we all gain from books. This is profound.

For example, I have read nearly everything D.H. Lawrence wrote—novels, poems, travel essays—and I have been moved and exasperated about equally: moved by his extraordinary use of words, exasperated by his sometimes retrograde opinions, especially about women and men and their fundamental relationships.

But his Sea and Sardinia changed me.

The writing, as always, is detailed, energetic, sometimes transcendent and often humorous—with an edge of impatience, but never lacking in curiosity about the people he and Frieda encountered on their walking tour in Italy in 1912. This was shortly after they eloped, leaving Frieda’s husband and small children behind in England.

Seldom has a book caused me to change my mind... but D.H. Lawrence's Sea and Sardinia changed me.

Having little or no money, they traveled by foot or by local buses, staying at inns that were often dirty, and subsisting on whatever food they could find. During this trip, Lawrence began to call Frieda “Q.B.”—or Queen Bee—as he came to know her determined ways, which he accepted with good humor, as she accepted his eccentricities.

In Sardinia, they found a culture almost unchanged in a century that saw Progress, which Lawrence despised, destroying old customs all over Europe. It was poverty that kept Sardinia lodged in the nineteenth century, unlike mainland Italy, which, slightly more prosperous, was edging into the twentieth century.

Arriving at a hilltop town called Cagliari, Lawrence set himself to studying the people in the streets—whom he called, after the habit of the times, peasants. In the square, he watched the men and women of the town going about their business, and wrote,

“They are amusing, these peasant girls and women: so brisk and defiant. They have straight backs like little walls… And they are amusingly on the alert. There is no eastern creeping. Like sharp, brisk birds, they dart about the streets, and you feel they would fetch you a bang over the head as leave as look at you. Tenderness, thank heavens, does not seem to be a Sardinian quality”—heresy, to my usual way of looking at things.

A great deal of the woman’s movement has been devoted to creating and sustaining such strong women, with amazing results: the girls of my granddaughters’ generation have a power and an individuality that corresponds to what we feminists hoped for decades ago.

But we have also, perhaps in compensation, overemphasized tenderness: empathy for the “Other”—particularly when that other is male. And we have turned too quickly to an ingrained notion of female vulnerability to explain the attacks we endure.

“A bang over the head” indeed! How many creeping hands and unwanted kisses would have been stopped short by such a response?

Lawrence goes on, “These women have to look after themselves, keep their backbones stiff and their knuckles hard. Man is going to be male Lord if he can. And woman isn’t going to give him much of his own way either. So there you have it, the fine old marital split between the sexes. It is tonic and splendid, really, after so much sticky intermingling and backboneless.”

He goes on, “In the women there is something shy and defiant and un-get-able. The defiant, splendid split between the sexes, each absolutely determined to defend his side, her side, from assault. So the meeting has a certain wild, salty savor, each the deadly unknown to the other…”

He concludes, “Give me the old, salty way of love. I am nauseated with sentiment and nobility…”

I have often detected my own buried dislike of sentiment and nobility, no matter how defined, and longed for something wild and salty in my too-civilized relationships. Lawrence, the fearless writer, puts his finger on it.

Certainly his connection with Frieda, which lasted until his death, was salty and wild. They had famous fights, some of them physical, to the horror of their friends. And when Mabel Dodge Luhan lured them both to Taos—she had an amazing power to draw the guests she wanted to her house there—Lawrence and she developed a fierce unrelenting connection that eventually drove him away, to an abandoned ranch twenty miles north in the mountains.

It was Sea and Sardinia that compelled Mabel to call him to her. She wrote, “Here is the only one who can really see the Taos country and the Indians, and who can describe it so that it is as much alive between the pages of a book as it is in reality.”

At the beginning of their visit, Lawrence suggested that they collaborate on writing what Mabel described as “an American novel,” capturing the particular tone and mood of this county and centering on Mabel’s extraordinary life. But Frieda’s jealousy prevented them from working together, and the short story Lawrence wrote later, “The Willful Woman,” satirized a rich, spoiled, opinionated heiress. Perhaps this limited point of view is why he never finished it.

But Mabel wrote her story herself in her three wonderful memoirs. My favorite is “Taos in “Winter,” where she describes waking up in the bedroom where I sometimes stay.

And although they never saw each other again after D.H. and Frieda left for Mexico, they continued to write, and Mabel sent him her drafts. His perceptive, supportive comments may have helped her to complete the work they could not write together. 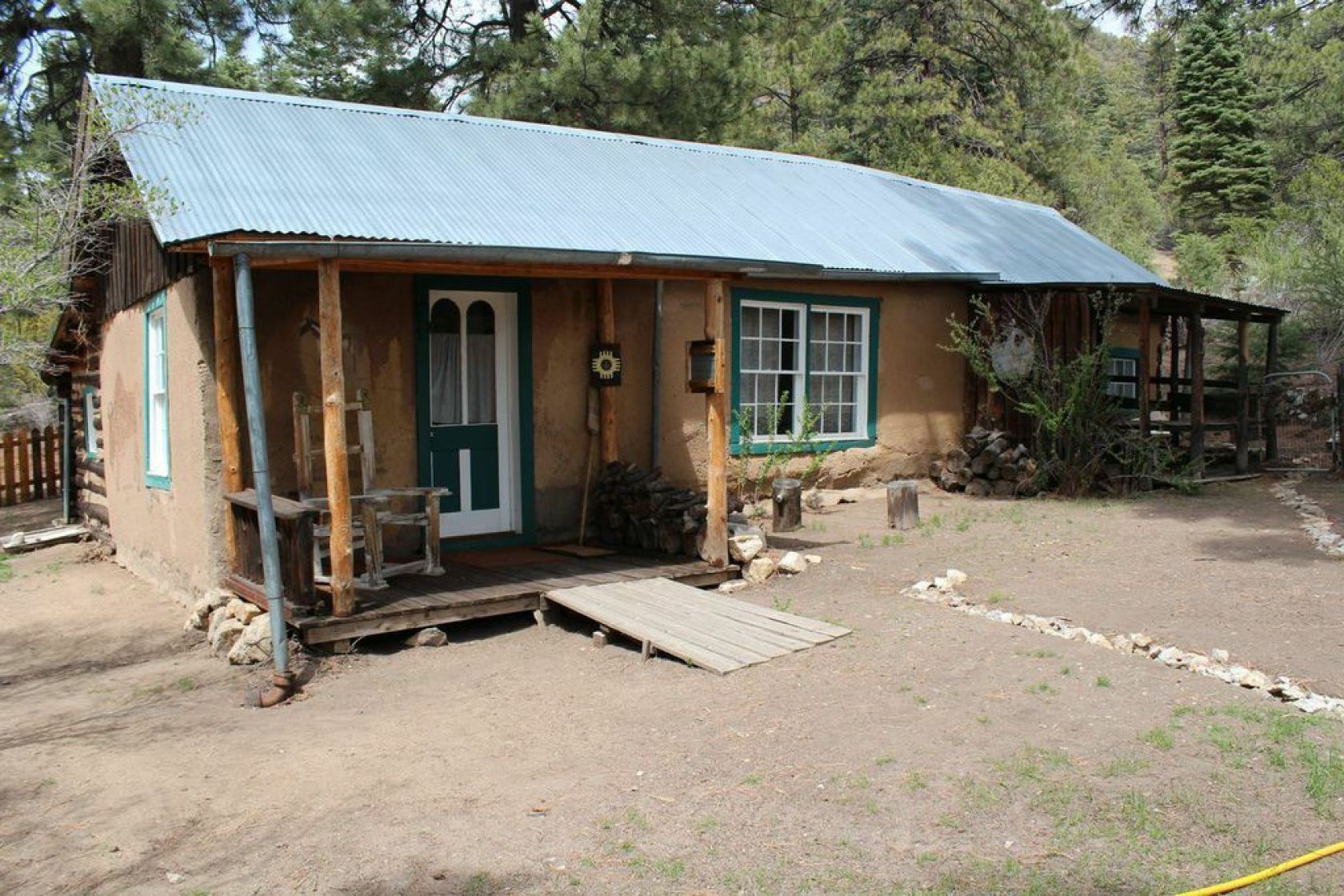