You are here: Home / Politics / A Bright Light 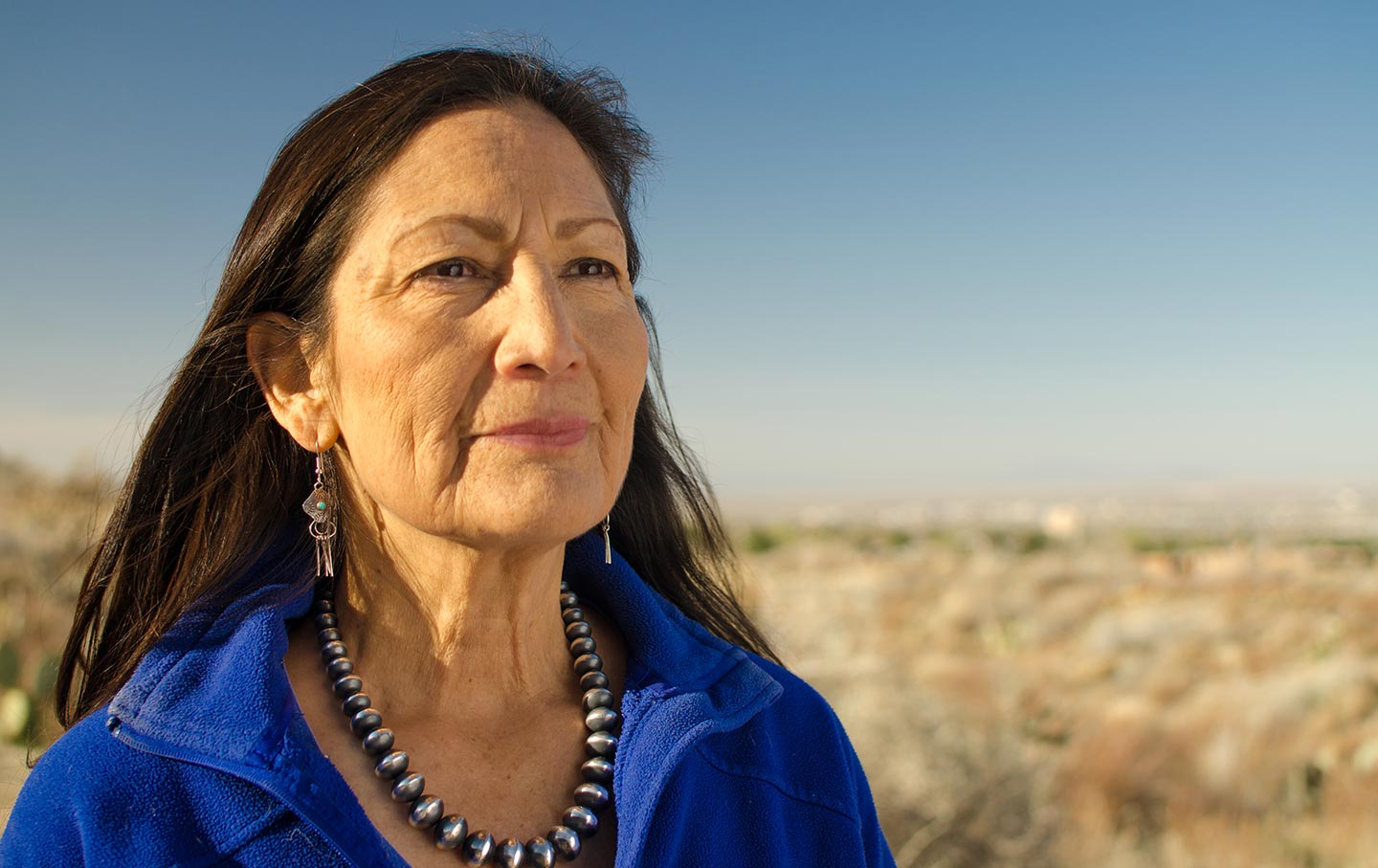 This week, president-elect Joe Biden’s appointment of Laguna pueblo native, Debra Haaland, as Secretary of the Interior, gives proof positive of change. The first Native American to fill that post, as well as the first Native American to take a seat in the Cabinet (and this is leaving aside the gender issue: she is also the first woman in either of these roles), the appointment is long overdue.

If confirmed by Congress—and it seems unlikely that even that challenged body will resist an enormously popular appointment—Congresswoman Haaland, who has served as Representative of a large area, including Albuquerque, NM, our largest city, since 2019, will immediately be in the line of fire.

Her powerful position means that she will oversee the management and conservation of federal lands—millions of acres, especially here in the west—and natural resources at a time when water scarcity is becoming a crisis caused by drought and overdevelopment as well as extractive industries. She will also lead the Bureau of Land Management, for generations guilty of discrimination against Natives, as well as the U.S. Geological Survey (of which nothing much is ever heard, at least in the popular press) and the funding-starved National Park Service.

She is eminently qualified for this role—as was retiring N.M. Senator Tom Udall, but he is of the old white male elite—not only because of her background as a native of Laguna, a big pueblo southwest of Albuquerque, but because of her unique gifts of character. Top among them is her willingness to be photographed without wearing the expected smile.

Of course she can smile. But to me, her ability to project her great seriousness and sense of mission, rather than traditional, and limited, feminine charm, says a great deal. She must recognize, even before her confirmation , that she is being asked to deal with centuries of embedded problems at all these agencies. The Bureau of Land Management has been criticized for decades for its mismanagement of traditional tribal lands; the National Park Service is responsible for so-called controlled burns as well as for intrusions of mining—and Representative Haaland will also be faced with the severe problem of being the only woman in President Biden’s Cabinet. 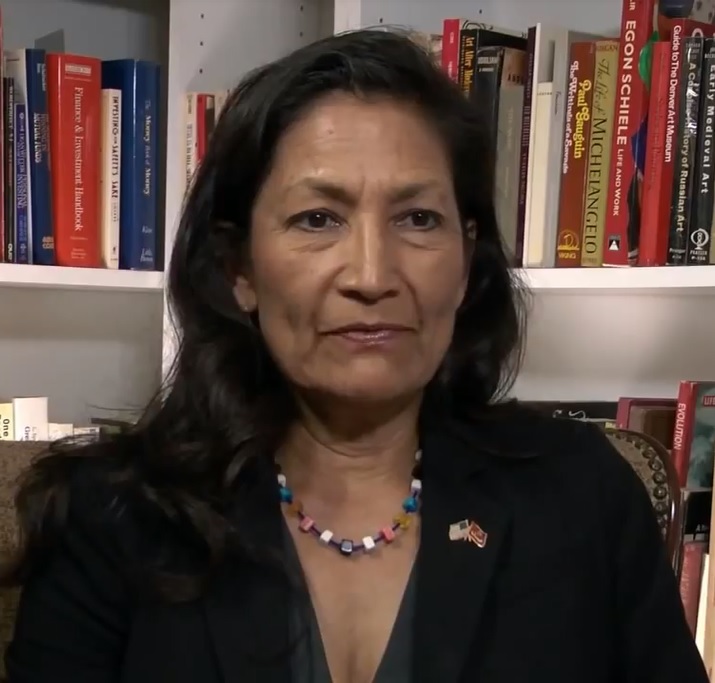 Many of us jumped with excitement twenty years ago when corporate boards, non-profits, and government agencies realized—probably with some reluctance—that they needed to become more diverse. We were flattered and delighted to become “the first woman” in these positions, but it didn’t take long for us to realize that our authority to make and implement decisions in our fields would be subtly undermined by the white male members who outnumbered us. Without a woman ally, our ability to transform entities mired in the traditions of white supremacy would be severely limited.

Because of the intractability of the problems she will face and the hopes and enthusiasm of her constituents, Representative Haaland may also have to deal with a backlash of disappointment. It is hard for people who are not involved in the machinery of government to realize how set it is against institutional change. Generations of prejudice against Native Americans is likely to surface, not openly—we have learned that won’t be accepted—but in silent deals and hidden negotiations to which she will not be party. And explaining to her supporters that she is doing the best she can under forbidding circumstances may not end disappointment and criticism.

I am taking a dark view. The U.S. has never accepted radical change, especially since the long-ago dismembering of the Labor movement, and yet radical change is what we need. This is not a situation where a woman’s smiles can make a difference. But the severity of Representative Haaland’s beautiful face means, to me, that she has long since given up the need to please. When she has to cross swords with the white male establishment, she will have the muscle to do it.

We are in the time now of the spouting of the dragon's teeth but the soil was prepared for them decades ago. "We Must Listen": https://s-b.io/3sK9HVI #CapitolRiots #USA #WashingtonDCProtest #Cadmus

I just passed a most delightful birthday with my Santa Fe family, outdoors, in 45 degrees, with coats and coconut cake baked by my eldest granddaughter... "Pink Seesaws and My Birthday": https://s-b.io/3c825GH. #HappyBirthdayToMe #SantaFe