You are here: Home / Travel / Every Three Seconds 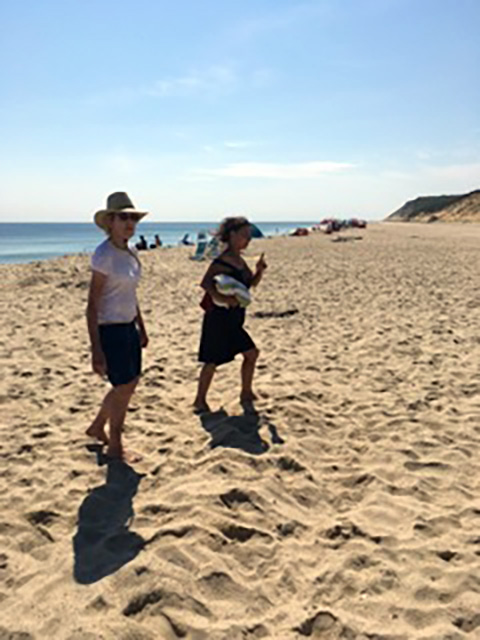 Every three seconds during the five night I’ve spent in North Truro, the Highland Light strokes its beams across my bed. In Virginia Woolf’s magnificent, To The Lighthouse, a lighthouse on the coast of Cornwall strokes the family’s beds. When, after a series of deaths, they no longer come and the house begins to deteriorate, the lighthouse still strokes their empty beds.

As Woolf’s novel has become for me the measure of what a great novel should be, empathetic, courageous, unexpected, the Truro lighthouse’s beams have become the symbol of fidelity in women’s friendships.

I don’t know if any woman is allowed to have two best friends—there may be a rule prohibiting it written in the stars—but I will boldly claim my two. Our mutual devotion has outlasted cross-country moves, broken hearts, career challenges, books written and published, the births of grandchildren, ribbons won at horse shows, and the strain and stain of the years.

Our mutual love is as steady as the lighthouse’s beams, and as reassuring. Here in Truro, the frequency of their passing—every three seconds—and the yellow tone of the light, now a small plastic-lensed lamp from a destroyer, denote the danger of the sand shoals off this coast, where four thousand ships have wrecked. The light of our friendship does not need to ward off wrecks, although certainly the three of us have suffered wrecks in our private lives. The beauty of constancy is that it counteracts fear—the fear of betrayal and rejection that threatens so many love affairs and marriages. Perhaps that is part of their addictive pull: to hang on harder and harder to what is always disappearing.

I don’t know if any woman is allowed to have two best friends—there may be a rule prohibiting it written in the stars—but I will boldly claim my two.

We three don’t see each other frequently; two live in the Southwest, one in the south, and all travel and have work and family responsibilities. But, like all miracles, these friendships don’t depend on frequent get-togethers; they seem independent of time and space, floating in the pure ether of devotion.

Now, as I prepare to clean this tiny house—too hot for comfort on these blistering days—pack, and leave to revisit my childhood vacation place, Chatham, I know that my sleep tonight, often disrupted by anxiety the night before leaving, will be soothed by the Truro lighthouse’s beams, as I will be soothed by the certainty of friendship. 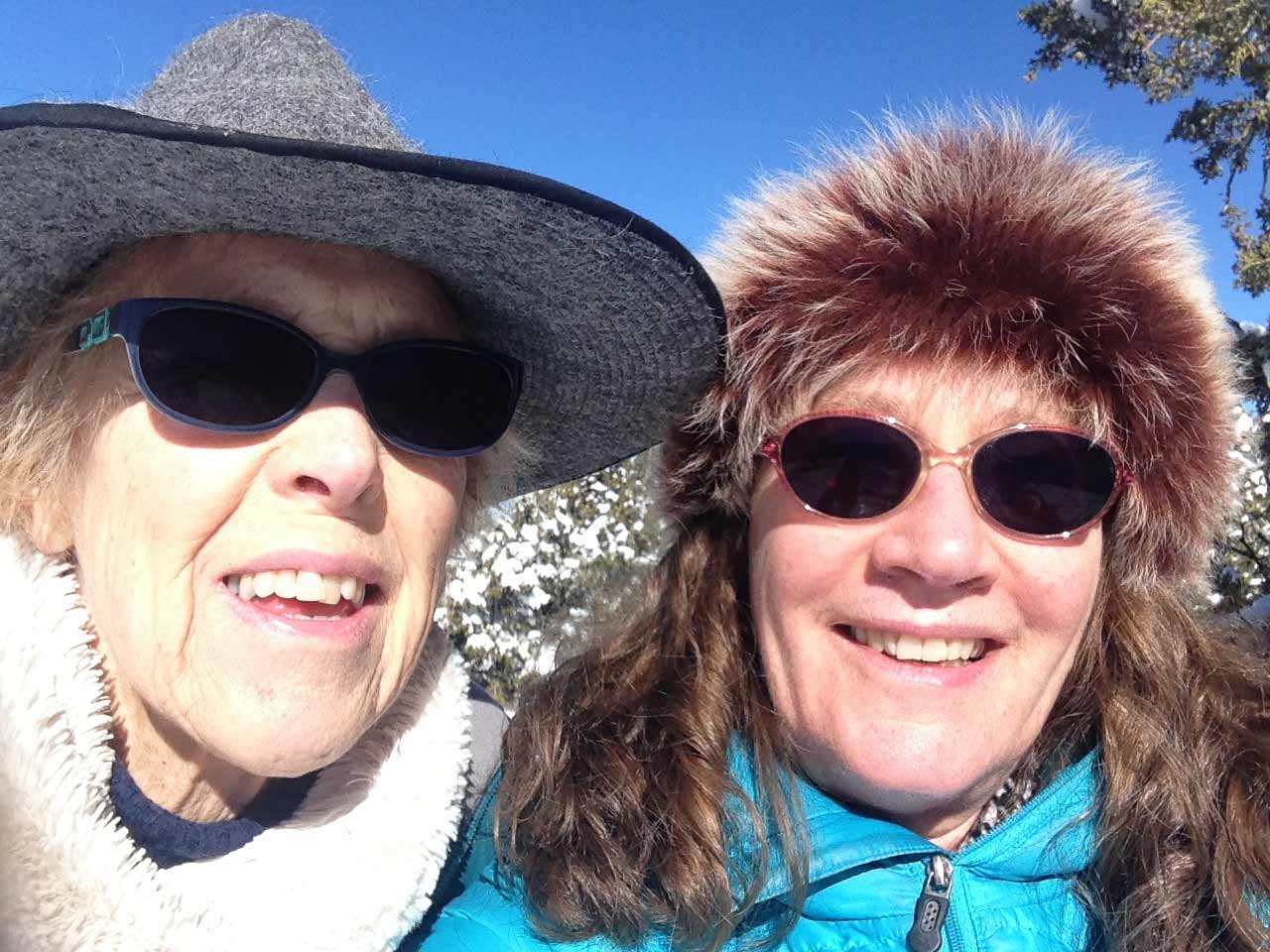 French for “Afterthought” or “Why in the name of God didn’t I think of that while I was still there?” "L'esprit de L'escalier": https://s-b.io/3gM2gXi #SantaFe #SantaFeNM #NoTrespassing #Coronavirus #dogwalking

If we treat ourselves as the #queens we are, the example of #Liliuokalani may inspire us. "A Queen Exiled At Home": https://s-b.io/2KSwDgP #DorisDuke #ShangriLaHawaii #StayHome #StayAtHome #women #feminism