You are here: Home / Religion / Faith for the Faithless 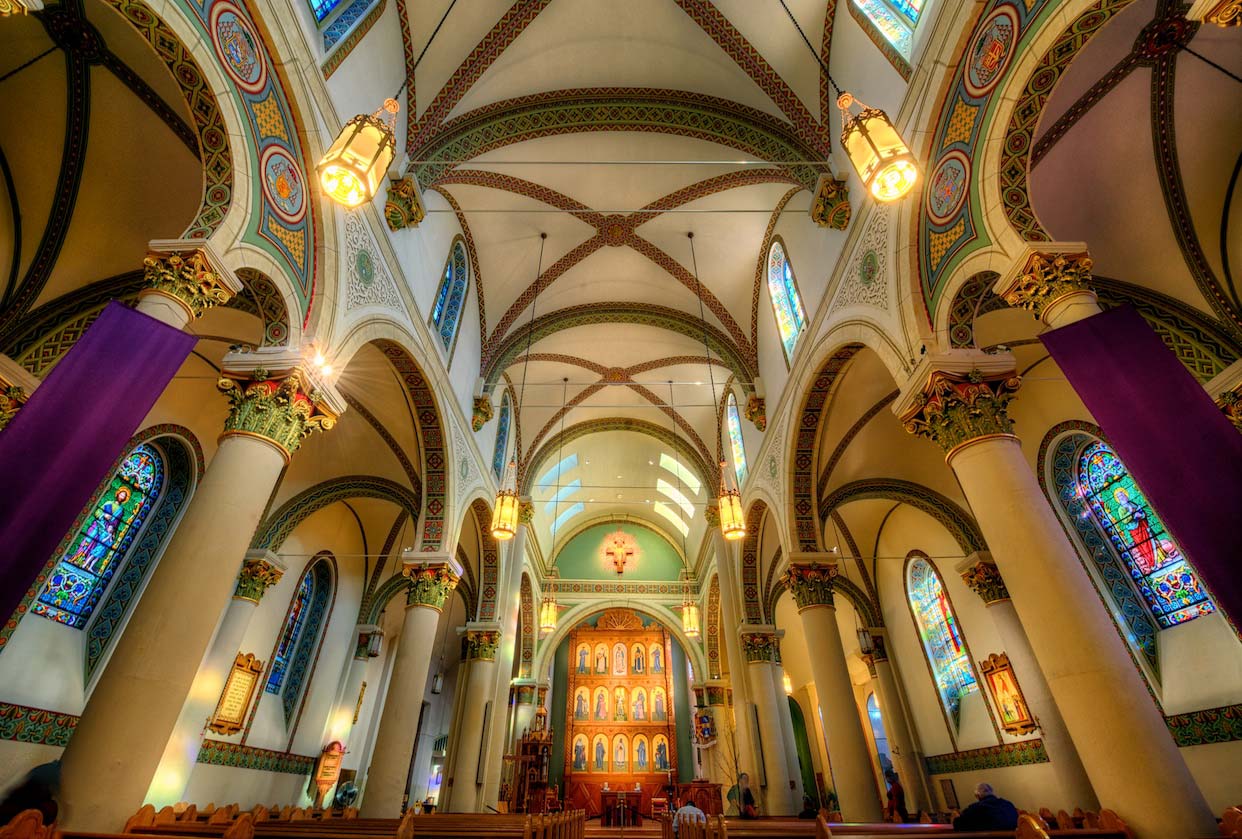 It hurts to call myself faithless, or to apply that word to anyone else, although faithlessness seems endemic to our culture.

That’s because my—and our—faithlessness is first of all a failure of the imagination.

We are literalists. Blame it on the scientific revolution, but I think it comes from our basic skepticism—important, even crucial, as a survival mechanism when used appropriately (as in our judgement of our leaders) but leading as well to a destructive negativism about ideas and language we don’t understand—and to our insistence that God (or a Higher Power) prove his/her existence.

As Mary Oliver writes, isn’t the coming of each morning proof enough?

Faithlessness is, first of all, a failure of the imagination.

Not if you are disinclined to believe anything not buttressed by what we call facts.

I think there are ways around this blankness—for blankness takes over the space faith might more usefully fill (call it skepticism, which tends to blast everything in its path.)

One way is through sound.

On Christmas morning when I was walking Pip in my silent neighborhood at 8:00 a.m.—a chilly, overcast morning—I heard the 8:00 a.m. summons to Mass tolled out by the bells of St. Francis Cathedral in the middle of Santa Fe.

Ringing, as they have for many years, over the little adobe houses on dirt roads, the grandiose hotels, and the bare places on the edges of town, these bells calling believers speak of endurance beyond change.

And of the power of repetition, which impatient people like me abhor.

Sound as a form of faith is not limited to the tolling of church bells, which many of my readers may never have heard.

A dear friend told me his form of prayer is making music—playing, singing, improvised, spontaneous.

Surely this is prayer as visible as the clouds of incense that ascended to the top of the tall ceiling of the cathedral.

Ritual is not necessarily as elevated as it is in Christian ceremonies. It may be as mundane as the laying out of clothes. Another dear friend responded to a friend at the gym, who was complaining of the monotony of dressing and undressing, that each article of clothes can be a step in a ritual: taking it off, folding it carefully, laying it in a certain place. And repeating that same process, day after day after day.

To my mind that is one of the rituals that creates faith—faith in the sacredness of repetition, at its most humble, the repetition we too easily call boring.

Friendship, too, is a faith-creating process. How many times have I turned away in disgust from someone I had decided I couldn’t stand?

Recently my impulse to turn away could have deprived me of an important friend.

And, in the circle of new friends yesterday, as we held hands and offered prayers for my son Will, missing since last April, I felt the power of the group of believers.

Prayer depends on faith—even on the ability to look not only humble on one’s knees, but possibly a little ridiculous.

We live surrounded by skeptics, in a crisis of faith reflected in wildfires and floods and the rampant destruction of the planet.

As the old Spiritual warned, “No more water, the fire next time”—and as the Old Testament I read last Sunday also prophesized that the next Coming would arrive when the earth was desolate and abandoned.

W.H. Yeats wrote in the hideous aftermath of World War One,

“And what rough beast, its hour come at last.

Slouches toward Bethlehem to be born?”

We have no way of knowing, but accepting our ignorance and lack of control is in itself a form of faith.

So with music, friends, and the ordinary rituals of living, may we all venture into the new year. 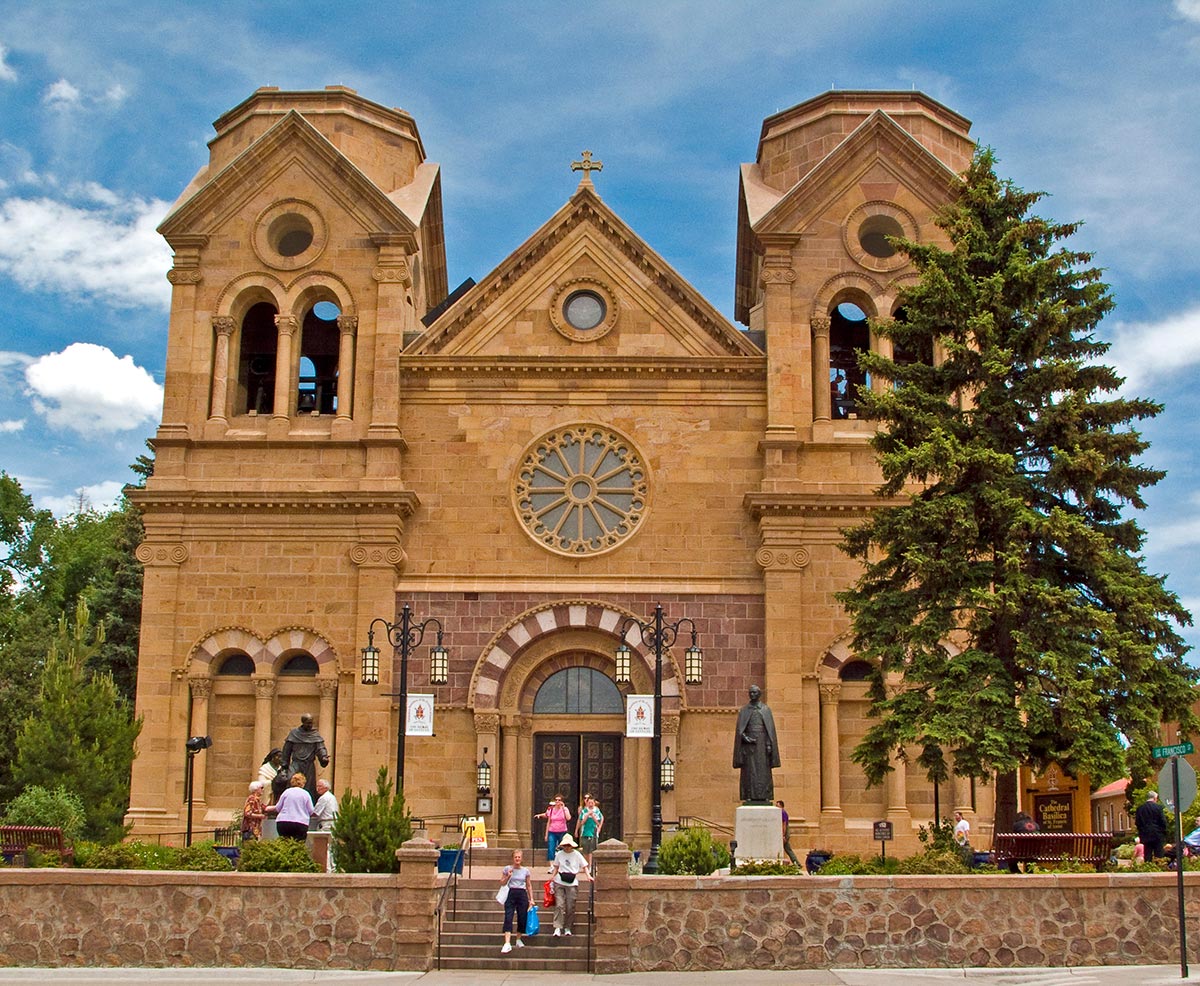