You are here: Home / Kentucky / Goodbye and Hello 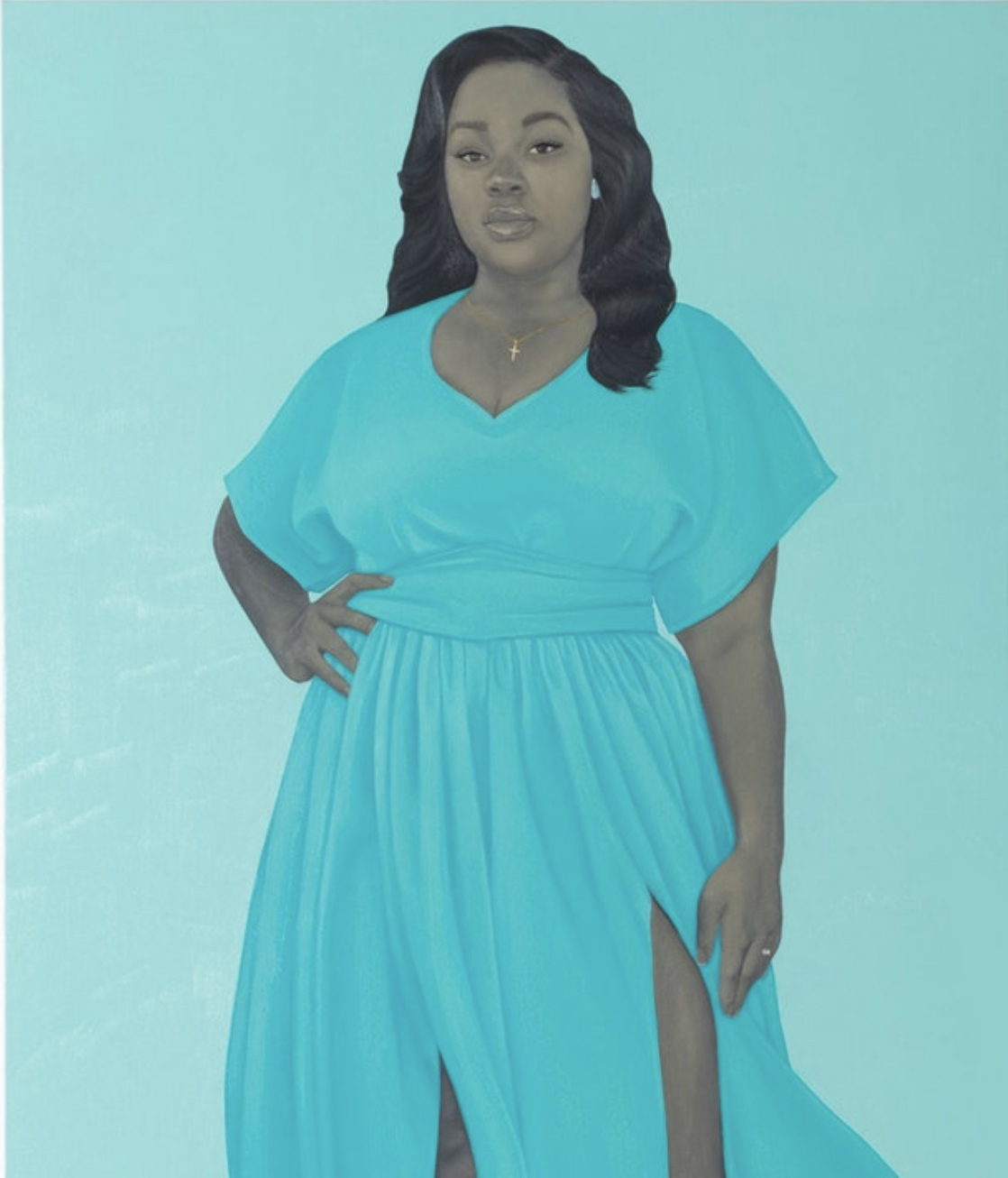 The last edition of the Louisville Courier-Journal to be published in Louisville appeared on March 8th, before it moved to Tennessee. It’s not clear to me whether it will still retain its original name or disappear into oblivion rapidly, as have most other regional newspapers. I don’t feel sentimental about this departure having witnessed firsthand, as a board member, the narrow vision of this familiar type of white, male-run institution.

The degree of change that has transpired since the long overdue advent of Black Lives Matter and the murder of Breonna Taylor in Louisville last spring is summed up for me in a Community Forum essay by columnist Quintez Brown.

It begins, “Why did I ever go to school?… The system has destroyed me.” Reflecting on many columns he has written advocating reforms in Louisville’s post-Brown V. Board of Education, 1954, which integrated the public schools, Brown asserts, “I have no interest in further legitimizing out largely illegitimate system.”

He goes on to abhor the amount of debt both black and white students undertake for “the promise of a healthier, happier tomorrow.” Duped by this promise, black students at all levels of a system dominated by white teachers and administrators suffer from feelings of “anxiety, depression and loneliness at much higher levels than their white peers due to the mental burden of systematic violence.”

The degree of change that has transpired since the long overdue advent of Black Lives Matter and the murder of Breonna Taylor in Louisville last spring is summed up for me in a Community Forum essay by columnist Quintez Brown.

Brown goes on, “I’ve grown sick and tired of the study of Black people, as though we are scientific anomalies that can be fixed with a new health report or task force.”

He quotes a long-time white columnist at the newspaper who wrote that Brown was “a manifestation of the poor quality of public education in our community,” claiming that he didn’t know the meaning of the word “fascist.”

He learned the meaning through his experience at school and college, which was not and is not in any way unique.

In spite of these barriers to success, Brown became a highly successful student, winning prizes: “I’ve earned the right to say I’m not one of the poor miserable “others” begging for a handout in the street.”

Instead, “I’m America’s bright future.” A symbol of “neoliberal progress, and I’ve become destroyed. No longer myself but another tool of oppression.”

Yes, it is an enormous change to read this rage and despair in a white-run southern newspaper. But it is not new. Nothing in the system of racism is new. I understood it as a child in the embarrassing deference paid me by the black people my family hired to do their work. I learned it when I was amazed to see a teenaged black student in the background at some high school event. And yet, I’m surrounded by white people, and am one at times myself, who refuse to discuss or even consider our own racism.

Anger makes us uncomfortable. And we do want above all to be comfortable and to see that our friends are comfortable, too.