You are here: Home / New Mexico / Living in a World on Fire 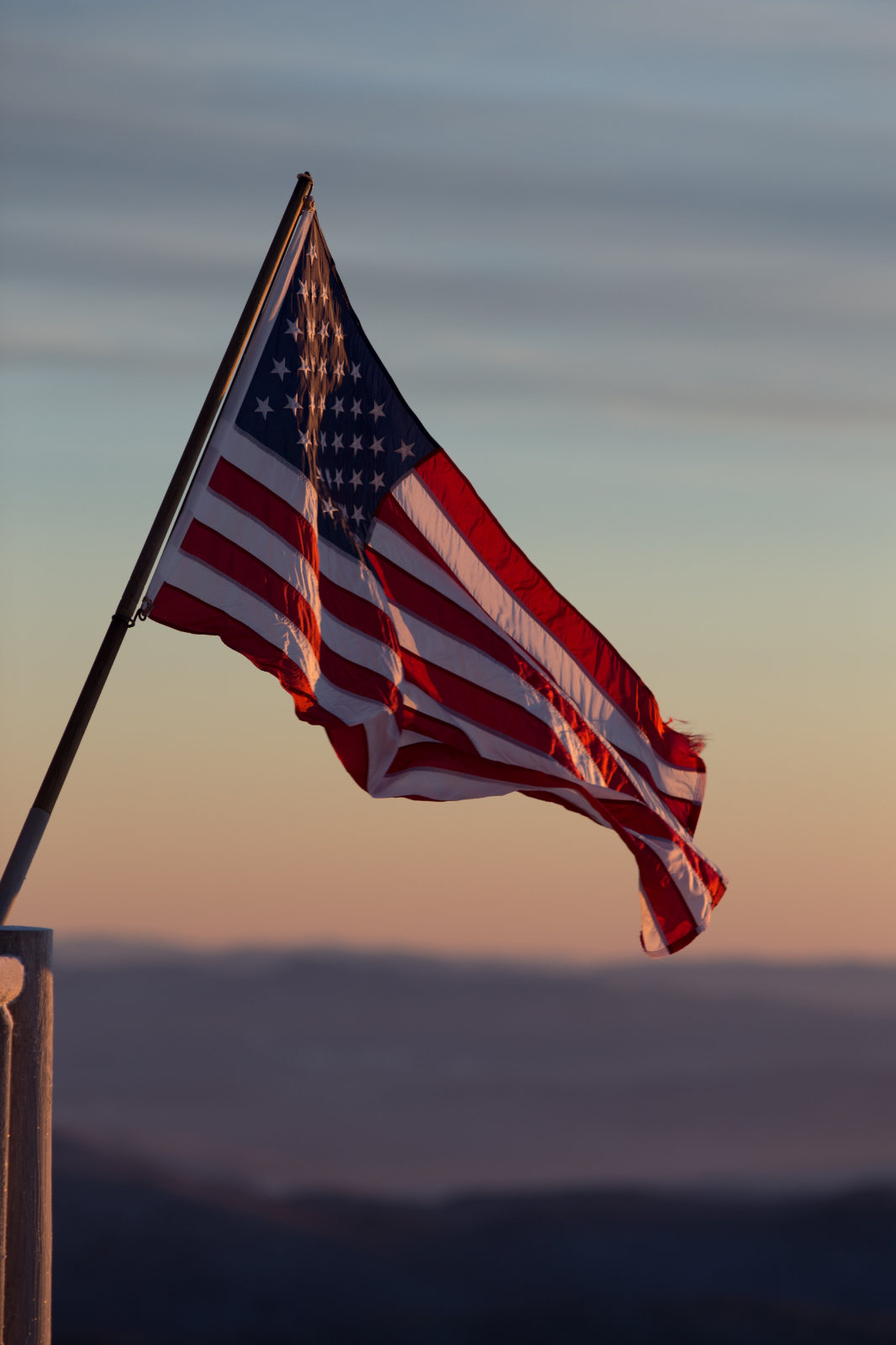 As the weather begins to heat up—already—here in Northern New Mexico, the range of mountains to the East is cloaked in smoke, the mountains to the West are invisible. We are not, officially, in fire season, but now fire season extends for six months; it is “the fire next time” according to the Biblical prophesy.

Driving down from Taos Thursday, I followed a dusty, beat-up pickup truck with an American flag painted on the tailgate. The painting was worn, probably several years old and exposed to all kinds of weather, but it signaled, to me, a right of possession I no longer feel. Probably we privileged white people have claimed the flag for far too long; that is harder to do, today.

I first realized the limits of my ownership of the flag years ago when as a young mother and a writer struggling for publishing contracts, I heard music on the AM radio that surprised me:

Bye, bye, Miss American pie,
Drove my Chevy to the levee
But the levee was dry,
Them good ole boys drinking whiskey and rye,
Singing this will be the day that I die…

Driving down from Taos yesterday, I followed a dusty, beat-up pickup truck with an American flag painted on the tailgate.

Or words to that effect. The flag was already passing from our possession into the hands of people we’d never taken seriously, or at least not seriously enough. This continued with the MeToo movement, followed by Black Lives Matter and the ongoing protests of police brutality, with the chants, “Say his name”…

Now we live in a world that has always been riven by injustice, but of which some of us, at least, were able to be unaware. So as it all continues and even escalates with violence in the Israeli-Palestine fighting, ginning up of aggression against China and Russia (the old Cold War song), and police violence and domestic violence here at home.

Now I’m making some fire weather rules for myself: no more than five minutes of national news, morning and evening, because even NPR is unable to credit the advances public protests are slowly bringing about; a glance at newspaper headlines, their increasing irrelevance starkly illustrated by Gannett’s sale of the Louisville Courier-Journal, including disposing of the hideous office furniture here pictured, and the essential relief of time outdoors, poetry, music and the company of people I love.

Fires of all kinds have burned and will continue to burn, but it is possible with effort to create a pocket of peace of mind, an essential soulful retreat for each of us. Even with the next fire sending up plumes of smoke on the horizon. 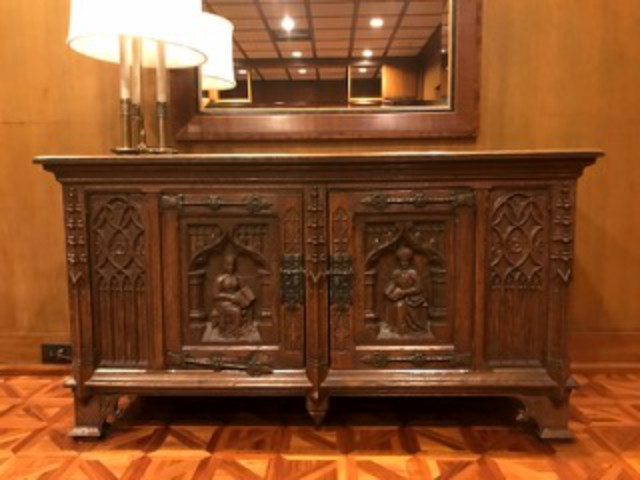 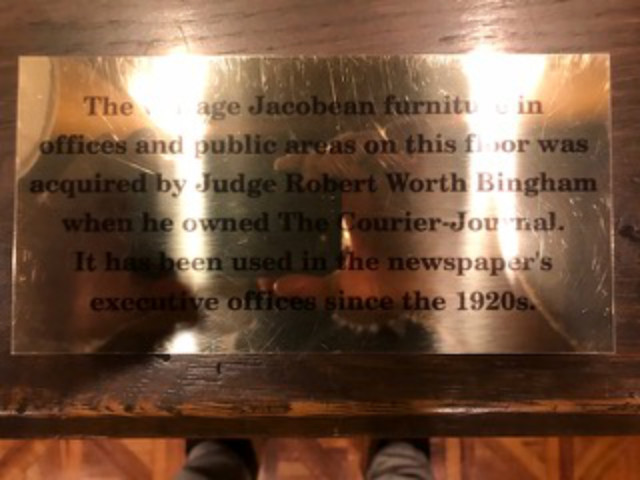 Curious how #bookcovers are made? Here's a video from @sarabandebooks showing the creation of the cover of "Treason" - a compilation of a #play, a #novella and #shortstories - out now! https://s-b.io/31epaAG

As often the case with big gatherings (on Zoom or otherwise), there is often one phrase that stands out. For #TheVanguard, it was #VoluntarySharedAbundance: https://s-b.io/2U4StFV @Women4Word @UNITAR #transformation #women #unity #philanthropy #nonprofits #nonprofit