You are here: Home / Women / Maligned Because She Is Different 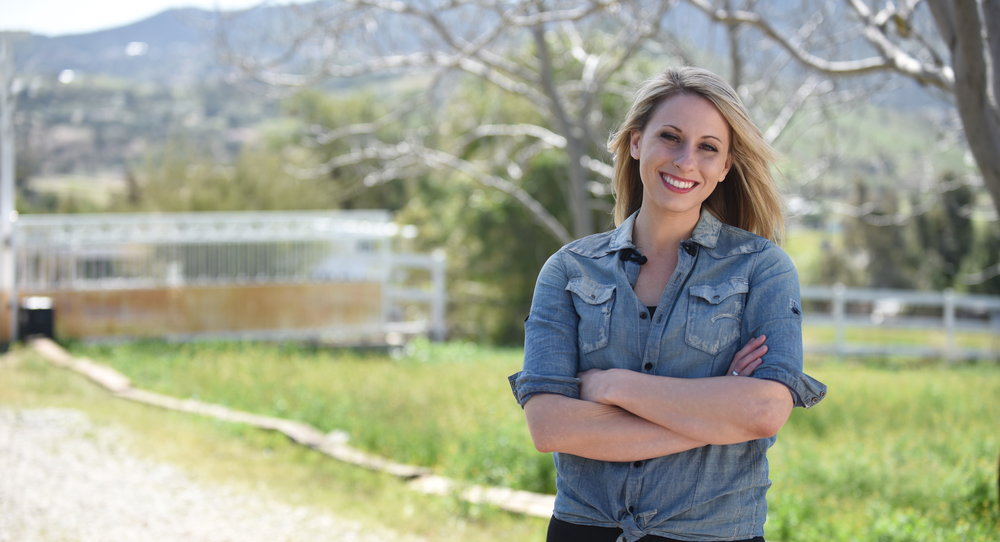 Less than a year into her first term representing California’s 25th Congressional District, Katie Hill, a Democratic who won a seat held by Republicans for 26 years and contributed to the Democratic majority in the House, has resigned and will soon be forgotten.

Revenge it certainly was. It also opened the way for a Republican, ex-campaign aid to the president who was briefly jailed for lying to the FBI during the Mueller report, to run for her seat.

As several commentators have noted, the situation is one that will certainly be copied by other ambitious politicians seeking to take a rival down.

The public shaming of Hill is yet another example of the hypocrisy of our culture, which pretends to respect or even worship difference, but is deeply and actively hostile to it.

But this is Thanksgiving, and among many other things, possibly more significant, I’m grateful for Matt Gaetz who pointed out that Hill was maligned because she is “different.”

Bisexuals might not like being called “different.” A more enlightened view would see them as variations on a theme, variations we all share to one degree of or another.

But that is not our culture’s view. The public shaming of Hill is yet another example of the hypocrisy of our culture, which pretends to respect or even worship difference, but is deeply and actively hostile to it.

Hill may have believed, as many of us do, that her bisexuality was irrelevant to her ability to do her job—and reportedly she was considered a rising star by other Democrats—and that her “difference” was widely accepted, especially since she was open about it.

And that may have been true among her friends. But the hostility expressed by RedState, which published her photos, and her ex-husband, is much closer to the truth of our society. A woman seeking, and believing she has the right to seek, her own sexual identity and her own satisfaction with its expression still incurs a version of the Salem witch burning.

And, of course, there was a political motivation under the attack. Her Republican opponent, a Trump supporter jailed for lying, has been given a priceless opportunity.

Thanksgiving is often a ritualized attempt to smooth all of us individuals into a family. Perhaps a family of friends is more forgiving than a birth family. The fear of being seen as different by our relatives—and who among us is not different in some way?—may make the feast more painful than festive. Advised not to discuss anything deemed controversial, we may find ourselves having nothing to say at all.

Sallie's most recent work is titled The Blue Box: Three Lives In Letters, published by Sarabande Books in 2014. Her forthcoming book, The Silver Swan: Searching for Doris Duke, will be published by Farrar, Straus and Giroux in May 2020.