You are here: Home / Art / May Stevens: A Life Well Lived 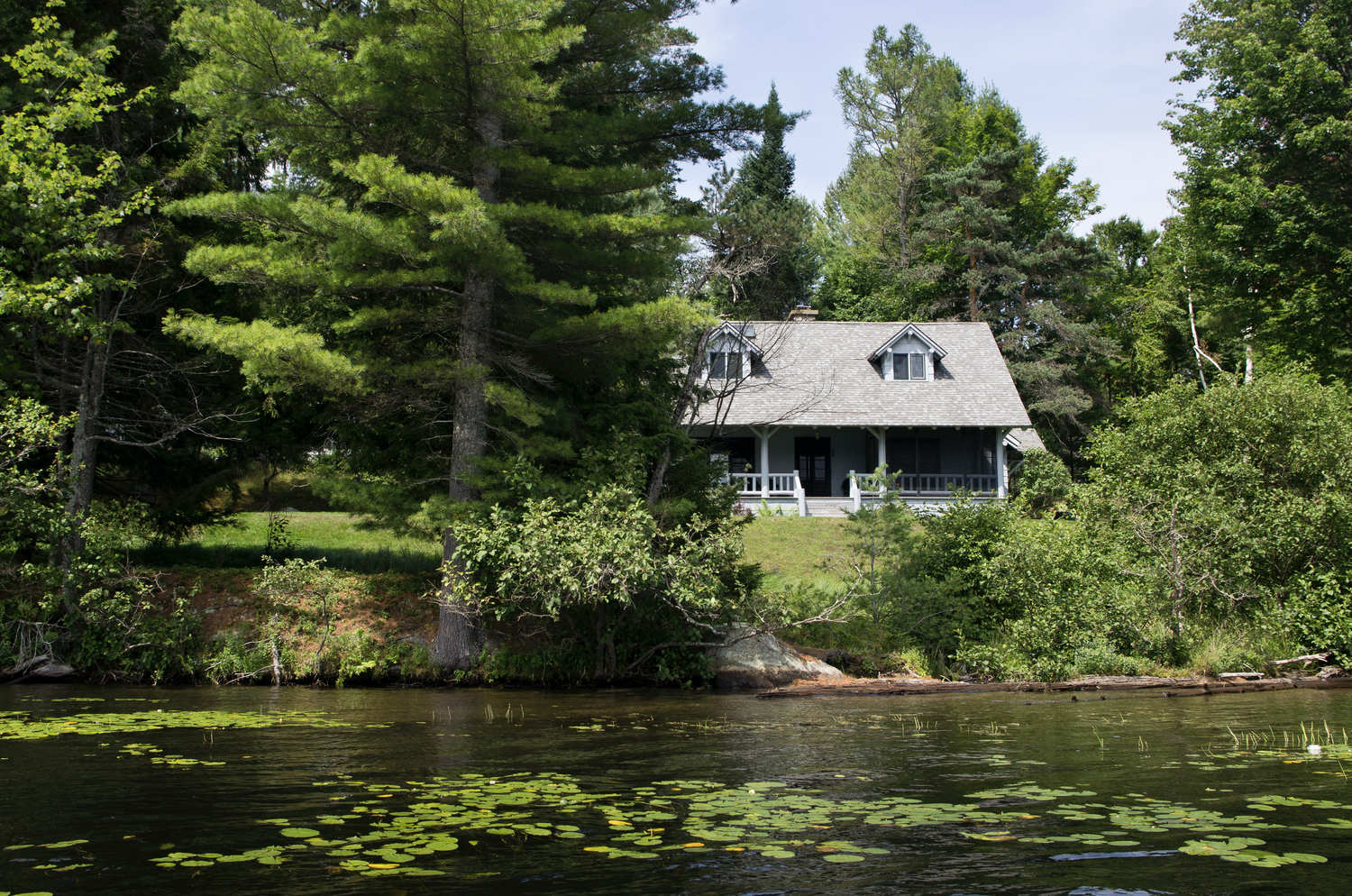 I didn’t really know this estimable activist and artist, an ardent and unabashed feminist, who died two years ago at the age of 95 here in Santa Fe. I wasn’t aware that she had moved here from the east coast and so lost the opportunity of knowing her and building on our once, chance meeting.

We met one summer in the 1980’s when we were both artists in residence at the remarkable Blue Mountain Center, situated on 1600 acres of woods in the Adirondacks in New York State. There are many such places where artists of all kinds gather for weeks to form a short-lived but vibrant community, but Blue Mountain is unique in that it offers respite for activists—and May Stevens combined painting with anti-war work and a powerful feminist vision in her paintings.

She and I had also lived in New York a few years earlier, where her painting of Women Artists in Soho presented a community that I, living on the upper East side, knew nothing about. The neighborhoods in every city where well-off non-artists roost are closed to the unexpected—no police come knocking in the dead of night, the homeless are elsewhere, the garbage is collected regularly and there is little litter on the pretty streets. But there is a price to pay for comfort, beauty and security; as Kim Stafford states in her poem, “Curse of The Charmed Life”:

“But the curse of this charm is exile
from the unlucky, how gifts make you
deaf to the sudden shout

We met one summer in the 1980's when we were both artists in residence at the remarkable Blue Mountain Center, situated on 1600 acres of woods in the Adirondacks in New York State.

of a man camped in the ravine,
make you blind to the dirty face
of a woman with a cardboard sign.

Without hunger, it’s easy to be heartless…”

I’ve always fought against this restriction, which is perhaps why that first evening, after the communal dinner, I went for a hike in the surrounding forest and, as the summer daylight faded, became seriously lost for one of the two times in my life. 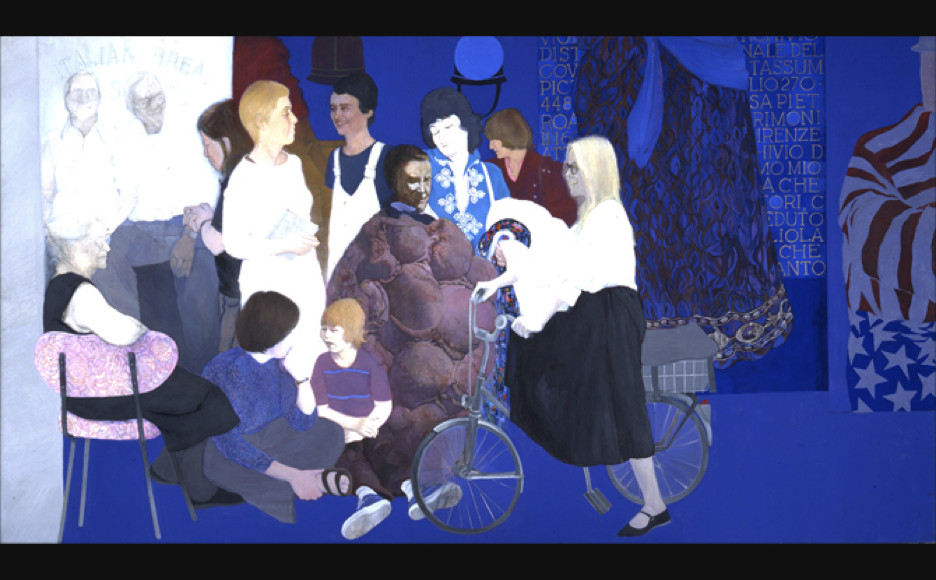 Looking at Steven’s big painting, “Soho Women Artists” from the 1970’s, I see a community I didn’t know about and of course did not join. That was taking place downtown, on the other side of the world as I thought then. How reassuring, even inspiring it is to see Steven’s representation of the lively eager women artists she knew with Artemis of the many breasts in their midst (scholars insist they are not breasts but bulls’ balls), a statue I had seen with surprise standing quietly in an obscure corner in Spoleto, Italy.

I think Stevens might have insisted that her image had nothing to do with bulls’ balls but instead with the immense fertility of the artists she knew, and of her own creativity.

I didn’t take the opportunity Blue Mountain Center provided to get to know Stevens; we were all working, or eating, or swimming in the enormous cold lake. But I remember vividly her crinkled up smile and the humor, even wickedness, in her glance—without which, then and now, a woman artist is not likely to survive.

Her life and work prove that a strong political position motivates and inspires the highest art—as well as a sense of humor—shown in her series, “Big Daddy”, a reflection on her racist father. 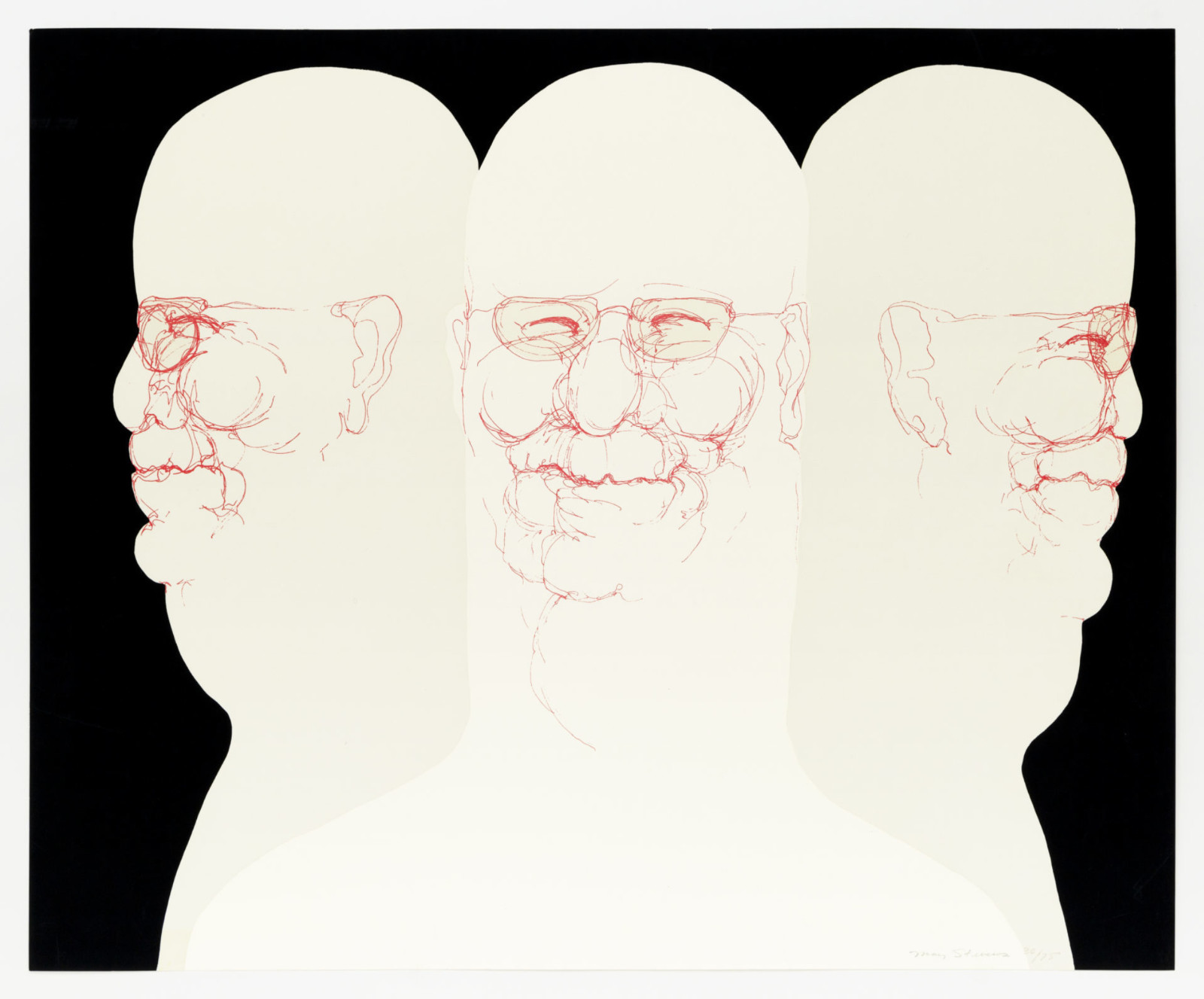