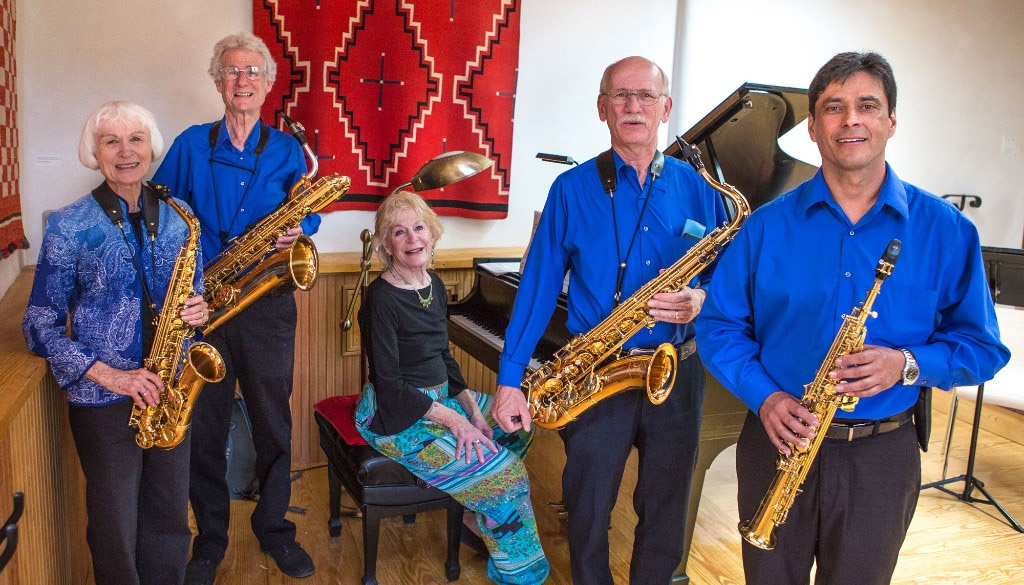 The line goes, “Music hath charms to soothe a savage breast,” and this week my breast has been savage as I plod through replacing quotations with paraphrases to the great improvement of the final cut of The Silver Swan, but to my mortification and frustration. How could I not have known during six long years that archived material never belongs to the owner of the archive? I’ve even screamed at my sandals for refusing to buckle, and only Pip’s terror when I give vent to rage quiets me down. There’s nothing worse than seeing this dear dog cowering by the front door, waiting to be released from the storm…

I grew up with almost no music at all. Music, after all, is not words and only words counted in that world. So it came as a great surprise to begin to understand during college not only that music has great meaning for me, but that it has a healthy quieting effect—at least some of the time. This was the result of a required Freshman year course in something called “Music Appreciation,” the scorn of the music majors but the opening of a portal for me to seeing the structure—the bones—of composition, beginning with Gregorian Chant, which I still love. How I honor those long tormented hours filling my ears with sound!

A month or so ago, to dispel at least a bit of my ignorance, I asked my dear friend, Spence Porter, a passionate and well-informed music lover, to help me. This followed our attending opening night at Carnegie Hall in New York when my formless enthusiasm for the all-Leonard Bernstein evening was given a bit of a shape by Spence’s criticism of the orchestra. He’s heard enough performances and recordings to have formed firm opinions about which are the best. He agreed to make a list of the ten pieces of classical music that anyone aspiring to enjoy music should know, in the best available recordings. It was easiest to begin with something I remember hearing a long time ago—Pictures at an Exhibition—with its clanging drama. Then on to Wagner which also excites me with the high and the grand, which we can only aspire to in our small lives.

I grew up with almost no music at all. Music, after all, is not words and only words counted in that world.

On from there to the repurposing—how I love that word—of a large, beautiful but somewhat desolate room I own, empty since its last inhabitant moved out. Now it has become a hall for the making of music—a pianist, a string quartet, chamber music, and most recently, the group pictured here, assembled handsomely in front of one my Navajo rugs.

Pip doesn’t claim to “get” music but he enjoys the convivial atmosphere musicians and their audiences seem to create. And he knows when I’m listening to music, I won’t be screaming at my sandals.

In Art Music The Silver Swan