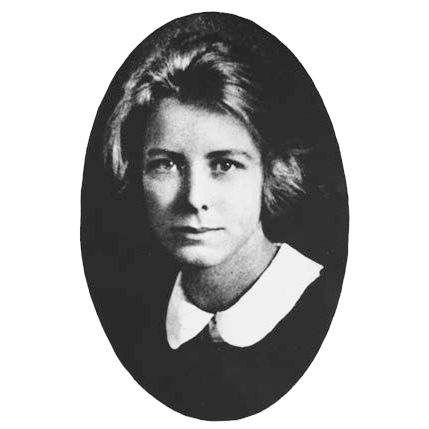 It has taken me so long, decades after her death, to realize what a blessed and blessing spirit my mother, Mary Caperton Bingham, was. I have made too much of niceness and sweetness even while despising those qualities in myself and other women; she was not particularly nice or sweet, at least to me, but why should that matter now? She and her mother had quite realistic expectations of what can happen to nice sweet girls; she knew how tough the world was while I, as a teenager, was still stuck in the romance of 1950’s pop music and Walter Scott romances.

How could she have prepared me better for modern life? She knew I had ambition and talent, as she had had and still had, and she knew the compromises I would have to make with comfort and ease if I was to push my way through the inevitable constrictions and conventions. She knew I would always have to contend with, and value, loneliness.

She was glad to have grandchildren, particularly grandsons as in my case, and showed something of the girl she had been when she got down on the floor in her dressmaker suit, stockings and girdle and high heels, to play with one of them. She couldn’t produce the magic my father produced as Foxy Grandpa, the wicked old man who inspired the Lewis Carroll verse about the ancient who insisted on standing on his head: ”I used to fear it would injure my brain/but now that I’m perfectly sure I have none I do it again and again…”

Mother taught me old and now out-moded forms of behavior that, as I think of them now, served to help her five children break out of the shyness and awkwardness that seemed the birthright of all children then: stand up when a grownup comes in the room, look that person in the eye, shake hands if it’s a stranger, and say, “How do you do?” or something like that. Useful lessons, as it turned out, for living in an increasingly detached and chaotic world. Of course for a long time I thought these old modes were hypocritical, ways of hiding what I really felt. And I recognized that these ways were less important for my brothers who would never have to live off charm.

It has taken me so long, decades after her death, to realize what a blessed and blessing spirit my mother, Mary Caperton Bingham, was.

Also, she taught me old and now outmoded ways of learning, based almost entirely on the Greek canon (while avoiding or ignorant of the basis of Greek culture in slavery and homosexuality). She despised early attempts at progressive education which she lambasted as lazy and ahistorical, and blamed it all on John Dewey, to her mind a kind of educational bogeyman.

My education began with her explanation of ancient Greek motifs: the border around the ceiling in the family dining room was “egg-and-dart,” the columns holding up the front porch were a version of “Ionian,” the heaviest and plainest of the Greek lexicon, while other columns, more ornate, were Corinthian.

What is the use of that knowledge now? And would she ever have accepted the importance of women across the whole cultural landscape, or the importance of those neglected and outlawed cultures belonging to dark-skinned people?

Probably not. But all of us have cultural blind spots that are now exposed in the light shed by Black Lives Matter. It is essential to acknowledge and try to correct our blindness, which is something Mother would never have done.

But many of us white people even now are not doing much to repair those blind spots. We are not buying and reading works by black authors except those like James Baldwin, long dead, who pierced white consciousness decades ago. We are not listening to “black” music. We are not looking at movies written, directed and starred in by black actors, with a few exceptions, and we still do not honor the enormous contributions of women.

But as I silently regret the fact that white women writers of my generation now find a shrunken audience, if any audience, as new and even startling versions of reality claim the stage, I understand how the certainties of the old culture, the columns and decorative motifs, the quotations from Shakespeare and the Bible, provided Mother with a sense of order, a saving stability as modern life became more and more unpredictable and, for me, more exciting, demanding new ways of seeing and hearing.

But Mother taught me well in areas that are still important: relentless self-discipline, hard work, respect. And those matter more now than what used to seem so potent, so disquieting.

In My Family Mary Clifford Caperton 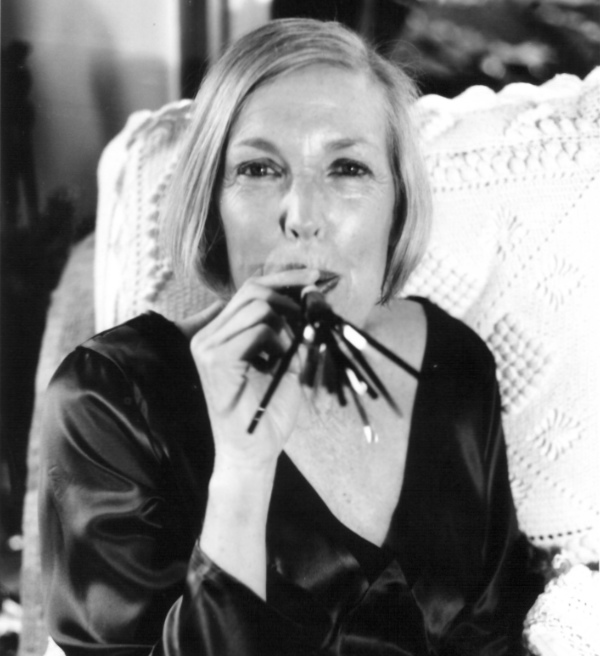 Ordinary, daily speech has always been sloppy, but what is sliding away is the higher use of words as in the great #plays, great #literature, and great #poetry. "O for a Muse of Fire": #Shakespeare @The_Globe #HenryV

I have no other way to accept—or begin to accept—the tragedies over four generations that have engulfed my birth #family. "Why I Believe": https://s-b.io/3mFxLa9 #Religion #EpiscopalChurch