You are here: Home / Theater / Sometimes It Takes a While…
From the series: The Women's Project Theater 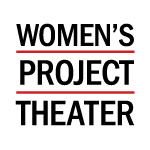 In the mid 1980’s, Julia Miles was the second-in-command at the American Place Theater in Manhattan, chafing a bit under the artistic director, Wynn Handman. It was one of those familiar situations where a woman of great talent and energy had to wait her turn for a charming, well-connected off-Broadway theatre figure to retire, before she would get her chance—and even then, it would not be certain, as the not-for-profit theatres like all other businesses tend to bring in leaders from “outside.”

I was a beginning playwright. Knowing very little about how to submit my first play, I took the recommendation of a friend and submitted it to the American Place—famous for producing new plays of lasting value—and then left New York to move back to Kentucky. In the chaos of moving with my two young sons, to a place that proved, almost immediately, unworkable, I forgot all about that new young play.

Returning to Manhattan a few months later, I was at a theatre party when a young woman came up to me and asked excitedly if I was Sallie Bingham. She was Gayle Austen, and she had picked my play out of the dozens of over-the-transom (non-agented) plays sent in to the American Place; and she liked it. So did Wynn and so did Julia and before I could really believe it, the play was in production at the basement theatre reserved for new work. The director, who became my close friend and directed several other plays of mine, was Joan Vail Thorne.

The number of produced plays written by women (although not necessarily directed by women) has inched up; we are still far from being represented as we should be on the stage but our efforts, over time, are bearing fruit.

Buoyed up by the extraordinary success of my play, “Milk of Paradise,” with its cast of ten (unimaginable these days, due to cost), four of them African-American women (about whom, as a white woman, I would later feel I had no right to write), Joan, Julia and I hatched a risky scheme: to start a theatre devoted to plays by women, directed by women.

Women playwrights then commanded less then ten percent of productions in the U.S., and women directors fared even worse.

Well, we did it. It was terribly hard, especially because women who buy more theatre tickets than men do not patronize plays by women, I think due to our historical lack of confidence in our worth, and perhaps also to acceding to the opinion of the men who are planning to go with us.

It took many, many years, many boards, many artistic directors, many plays, good, bad and indifferent, a very successful playwrights’ workshop—out of which many of our productions came—lambasting by the critics, or, even worse, being ignored by them, and the flight of many talented women playwrights to larger mainstream venues where they doubtless thought—correctly—their plays would stand a better chance of being noticed.

The number of women who contributed essential work to this theatre cannot be counted. Julia has retired; I am writing biography (my skin is not thick enough to withstand the assaults of the theatre), Joan continues her own playwriting and directing career, and Lisa McNulty, whom I am just beginning to know, has taken over as artistic director with the great news of the Obie.

The greatest challenge was, and is, finding the best work.

The second greatest challenge is finding the money.

The Women’s Project was almost sunk after it bought an old church on the West Fifties; the repairs and maintenance of the building sucked up all the available revenue. Women, who can afford to give money, sometimes seem so skeptical, so lacking in daring; we never found sponsors who were willing to make that old church work.

The last artistic director, Julie Crosby, in a brilliant stroke, managed to sell the church, in spite of a complicated arrangement with the city, for enough money to put the theatre back in the black, and now, with a new building to make a home in, the Women’s Project is on its way.

And thanks to the many women who dared.

And—believe it or not—the number of produced plays written by women (although not necessarily directed by women) has inched up; we are still far from being represented as we should be on the stage but our efforts, over time, are bearing fruit. 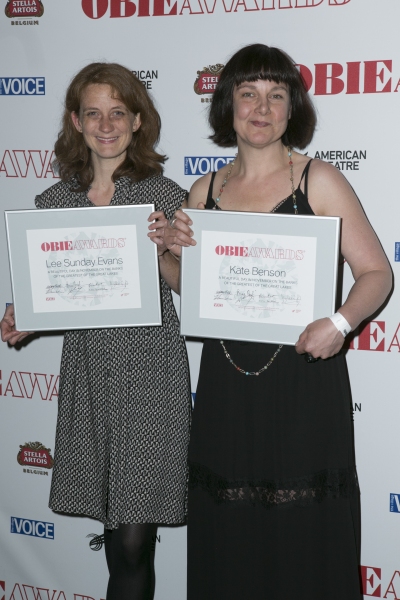 Congratulations to the Women’s Project Theatre’s very own Kate Benson and Lee Sunday Evans, the writer and director of WP’s A Beautiful Day In November…, who have just won OBIE Awards for their work!

For an interview with them, as well as other off-broadway women playwrights, read this week’s “Drama Queens” story in The Village Voice. 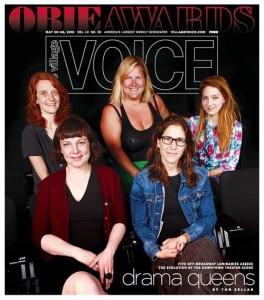 I once heard someone say that “cellar door,” regardless of meaning, was the most beautiful sounding phrase in the English language—and indeed it is. But I’m proposing another: “summer evening.” https://s-b.io/30MWui3 #summer #summerevening #SantaFe #NewMexico #TheCityDifferent

We need to define, and vigorously defend, the line between #art and #politics. "What We Can't Say Now": https://s-b.io/31Vu1bP @SearchlightNM #CarlsbadNM #SantaFe #NM #TheCityDifferent #DorisDuke