You are here: Home / Kentucky / Tear ‘Em Down, Slats and All 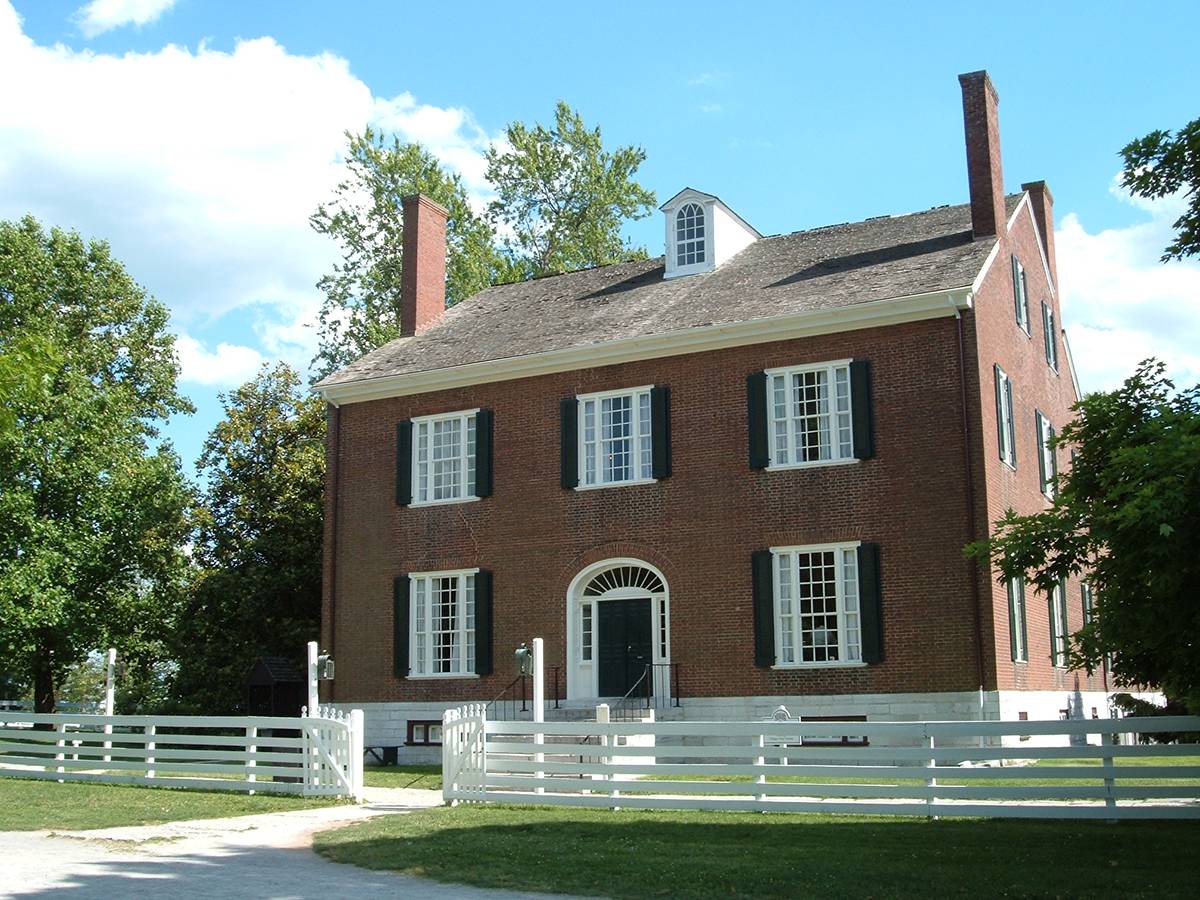 Manhattan puts little value on saving old buildings and so it was a revelation to me when I was lured back to Kentucky and saw the reverence people there felt for old houses—and how hard they would work to preserve them.

My father spearheaded several such efforts; I remember going to find something to eat on a weekend family foray in central Kentucky and ending up in a dark old bar which, it turned out, was all that remained in use from the great Shaker colony, Pleasant Hill, established there in the early nineteenth century. Father groaned at the condition of the ramshackle, abandoned site, returned to Louisville and organized a group of donors that saved and renovated the whole place, now a tranquil reminder of a lost way of life.

Here in Santa Fe, the passion for preserving old adobe buildings, once modest dwellings for working people but now bought up, renovated and enlarged—the changes somewhat controlled by the Historical Design Review Committee—burns bright in a small group of people.

Right now, these people are trying to save the hulk of a great old house on East Palace Street, a few blocks from the Plaza, that, although built of adobe bricks more than a hundred years ago, shows some of the detail the French builders brought from New Orleans: a veranda with decorative scroll work, ornamented window frames and, inside, towering ceilings.

It was a revelation to me when I was lured back to Kentucky and saw the reverence people there felt for old houses—and how hard they would work to preserve them.

The house was torched several years ago, apparently an act of vengeance never prosecuted, and now the bank that owns it is seeking permission, again, to tear it down: “demolition through neglect,” the preservation people call it, and they are battling to prevent its destruction.

This is a state with one of the highest number of children living poverty in this country, where workers coming here from countries to the south still have to fear entrapment and deportation (although this is called a sanctuary city), where the big city to the south, Albuquerque, is the locus of a police force known for its brutality and presently under federal oversight.

So does the old house matter? If it is saved, it will cost millions to renovate it. It would then probably be used for yet another art gallery or overpriced restaurant in a city that has not been able to provide adequately for our homeless and needs six thousand low-rent apartments to house working people who can’t find anything affordable here. 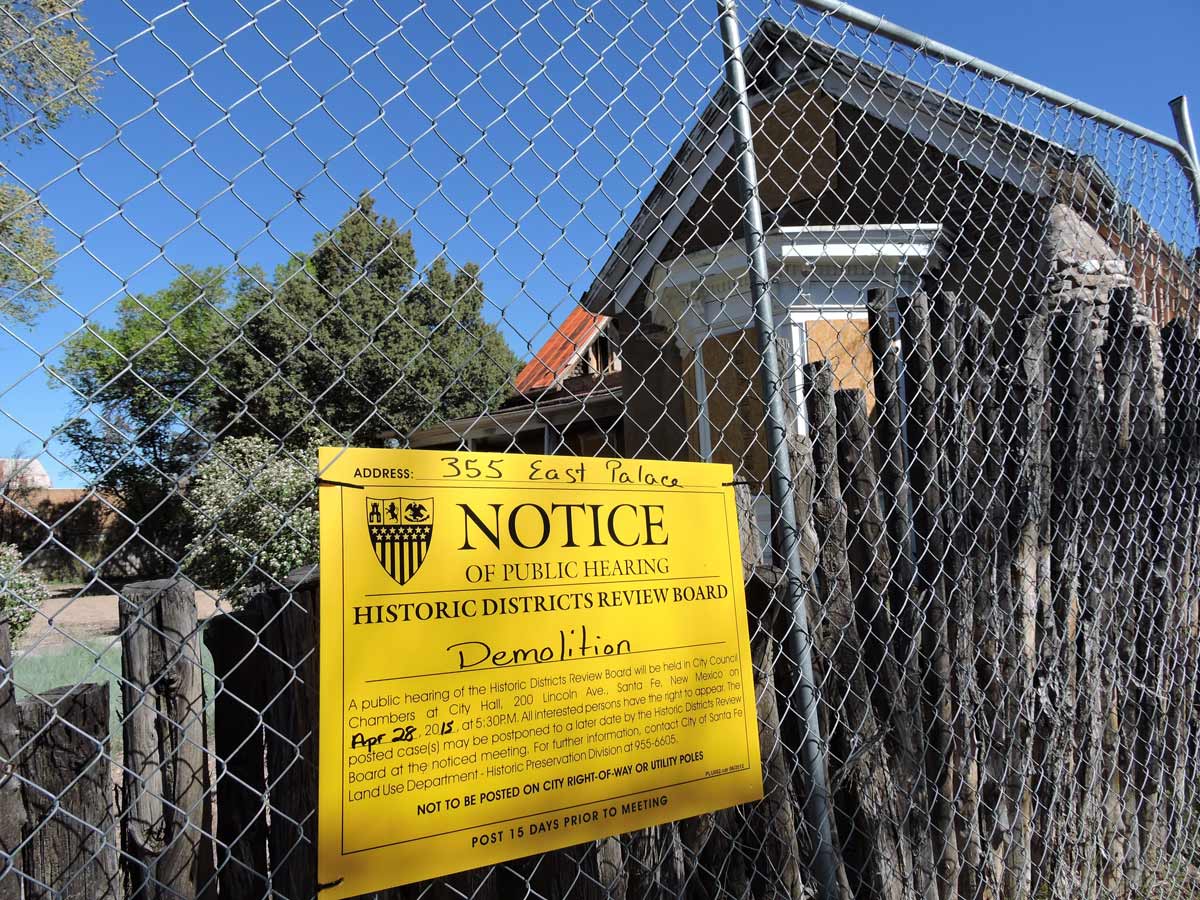 Yet—there may be a value in this old house, and in all the other old places that some of us try to preserve. Perhaps it’s sentimental to imagine that the past was a different place, but it’s true that big houses sometimes held several generations of family, some of whom probably hated each other but where a home was provided for those of us who now wander far outside the family field—the sick, crazy, addicted ones who once might have found a niche among their relatives, partly because there was room.

On summer porches during summer parties years ago in Kentucky, the jug band, a group of black men who performed on whiskey jugs and spoons, sang “Tear It Down, Slats and All.” I learned later that, like many of their songs designed to entertain their white audience, the verse referred to something off-color, something about a bed, although to this day I don’t know exactly what. So I will go on applying the title to my uneasy thoughts on preservation, which in the end may be a little off-color, too.

[For more on 355 East Palace Avenue in Santa Fe, please read A Passion For Houses]