You are here: Home / New Mexico / The Lament of the Long Haul Trucker 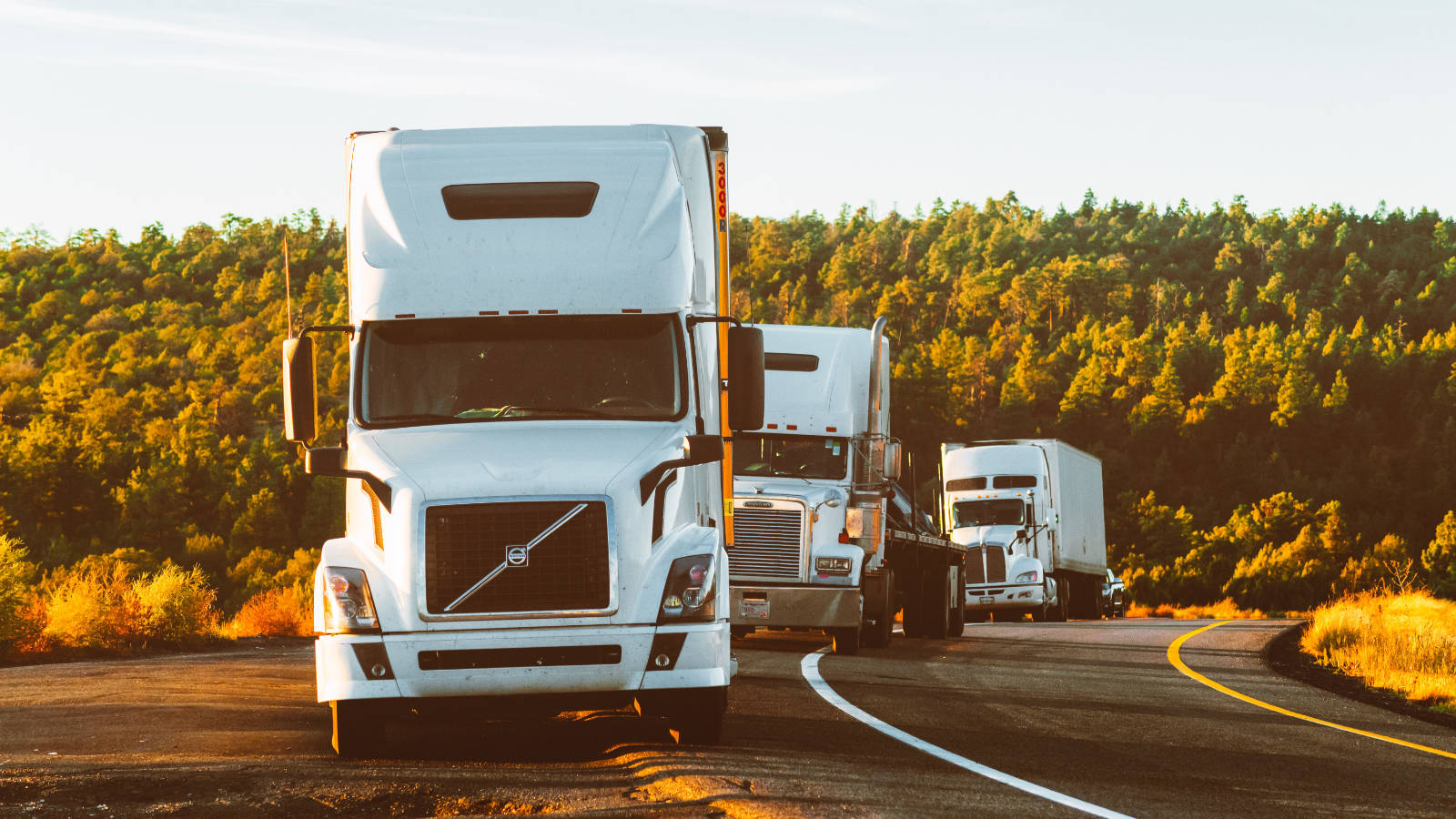 I can’t forget an eloquent letter in The Santa Fe New Mexican recently from a man who is invisible to most of us except when his monster eighteen-wheeler rushes past on the throughway, creating a wind tunnel, the driver invisible feet above us, and maybe we are a little frightened, or maybe we want to curse—but have we ever imagined the life of this invisible man?

Or maybe like me you’ve noticed those huge trucks conveyed on pull-outs off the throughways that offer no amenities, no water or bathroom—just a place to park. I understand now how desperately these pull-outs are needed, having learned from my letter writer that the enormous paved parking lots, often nearly empty at night, by the big box stores are off-limits to the truckers. If one of them, like my letter writer, parks there, a big sign is glued to his windshield warning him to depart.

Hard to get off, those signs.

And then there are the long, long hours on these cross-country trips, the weeks away from home, the uncomfortable nights spent on what is just a shelf in back of the driver’s seat, the terrible food, the demands to drive longer, drive later, hauling what I imagine are vast boxes of patio furniture peddled by the catalogs, whose pastel pink and white versions promise a way of life with no worry, no demands, just endless days sprawled in the sun on blue-and-white checked cushions…

I can't forget an eloquent letter in The Santa Fe New Mexican recently from a man who is invisible to most of us except when his monster eighteen-wheeler rushes past on the throughway.

I’m sure there are unions representing some of these drivers, but the urge must be strong to own or lease one’s own giant, removing any possibility of group action to improve hours, wages and conditions.

We seem to be forever in the shadow of the Cold War although few people today remember it, when panicked imaginings about “Reds” ruined lives, undermined political action, and discredited the Unions as being puppets of the Russians.

Working people fall victim to our notion that we can solve every social problem as individuals. Really, our own power lies in collective bargaining—but who even hears that expression these days?