You are here: Home / My Family / And It Does Go On 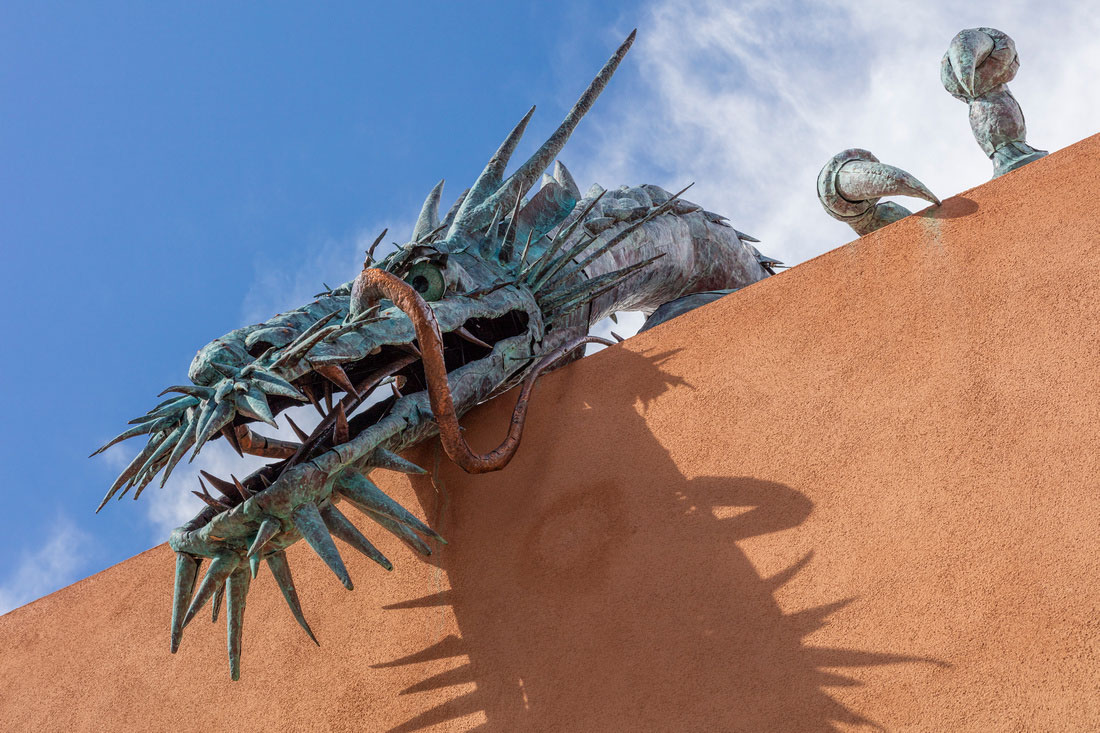 Now on this just passed Mother’s Day, darkened for me by the death of my son Will two years ago, I am devoutly grateful for the lives of his two older brothers who have mourned him with me and yet managed to go on.

The dragon on the roof of my son Barry’s gallery here in Santa Fe with its baleful glare—the eyes light up at night, to the amazement of passing tourists—reminds me of the little boy who could make just about anything with his hands. Now his gallery houses his amazing collection of Samurai Armor, a passion he began to develop at around the age of twelve, when a trunk full of more or less ravaged Japanese armor passed briefly into our possession. 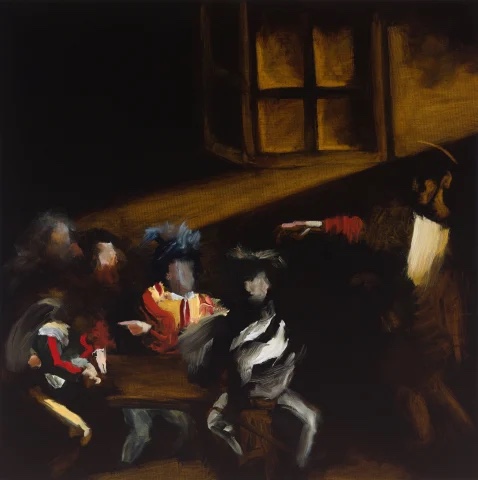 In addition to an unrivaled collection of Samurai armor and fittings, his gallery provides a beautiful temporary home for a great variety of contemporary artists, painters, sculptors and ceramicists.

Among my favorites from recent shows are Chaz John with his vigorous sketches of rez dogs—he brought several for adoption at his opening—Peter Harrington with his graceful and ebullient dandelions, Elise Ansel, whose brilliant reinterpretations of classical paintings infer with dashes of color what lines once conveyed, Claire Mcardle whose smooth sensuous marble women speak to me of the divine feminine, and Jared Weiss whose current show mystifies and intrigues with paintings of people wrapped in ambiguous exchanges. Young and daring artists who would have little chance of a showing in other Santa Fe galleries find their audiences here.

I am devoutly grateful for the lives of Will's two older brothers who have mourned him with me and yet managed to go on.

This dedicated to the work of others seems to me nothing less than inspired. I have committed four decades to nourishing the art of women, and it delights me that my sons devote time, energy and money to the works of others, women as well as men.

A gallery in LA is now showing the enormous allegorical paintings of Bruce Lee, a friend of my son Chris, who has never had a show. Chris has arranged for these enormous panels to be presented, having believed in his friend’s talent for years.

Again, an unselfish act of devotion to the art of those who should not pass into obscurity like “mute inglorious Miltons,” the fate of many enormous talented artists in the U.S. today. 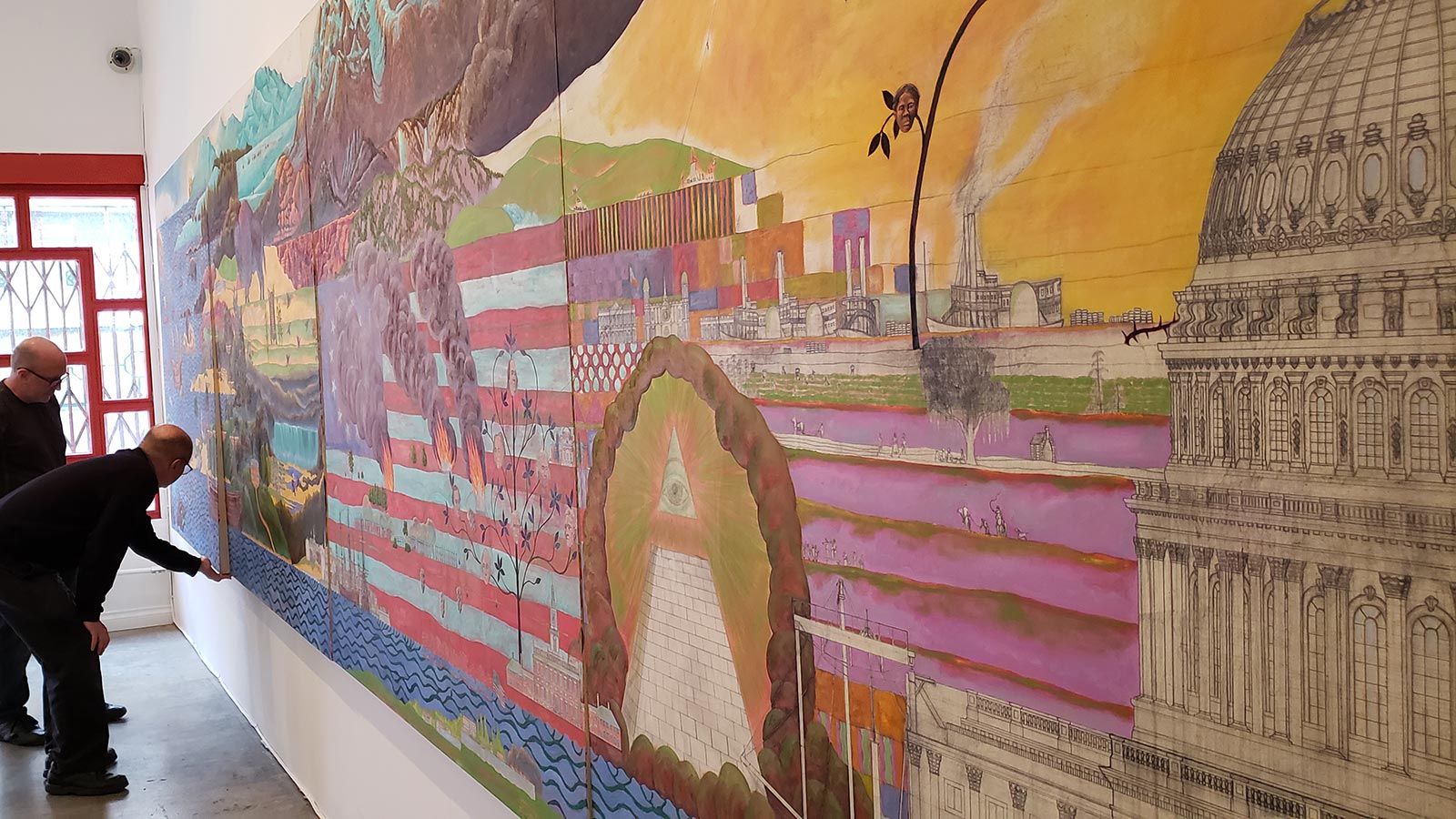 My son Will showed his courage in a different way, facing the stark fact of his desperation. As the Reverend Joan Pritcher said at his funeral last November, “He did the best he could with what he had.”

He, too, is blessed.