You are here: Home / New Mexico / Ode to Cerrillos 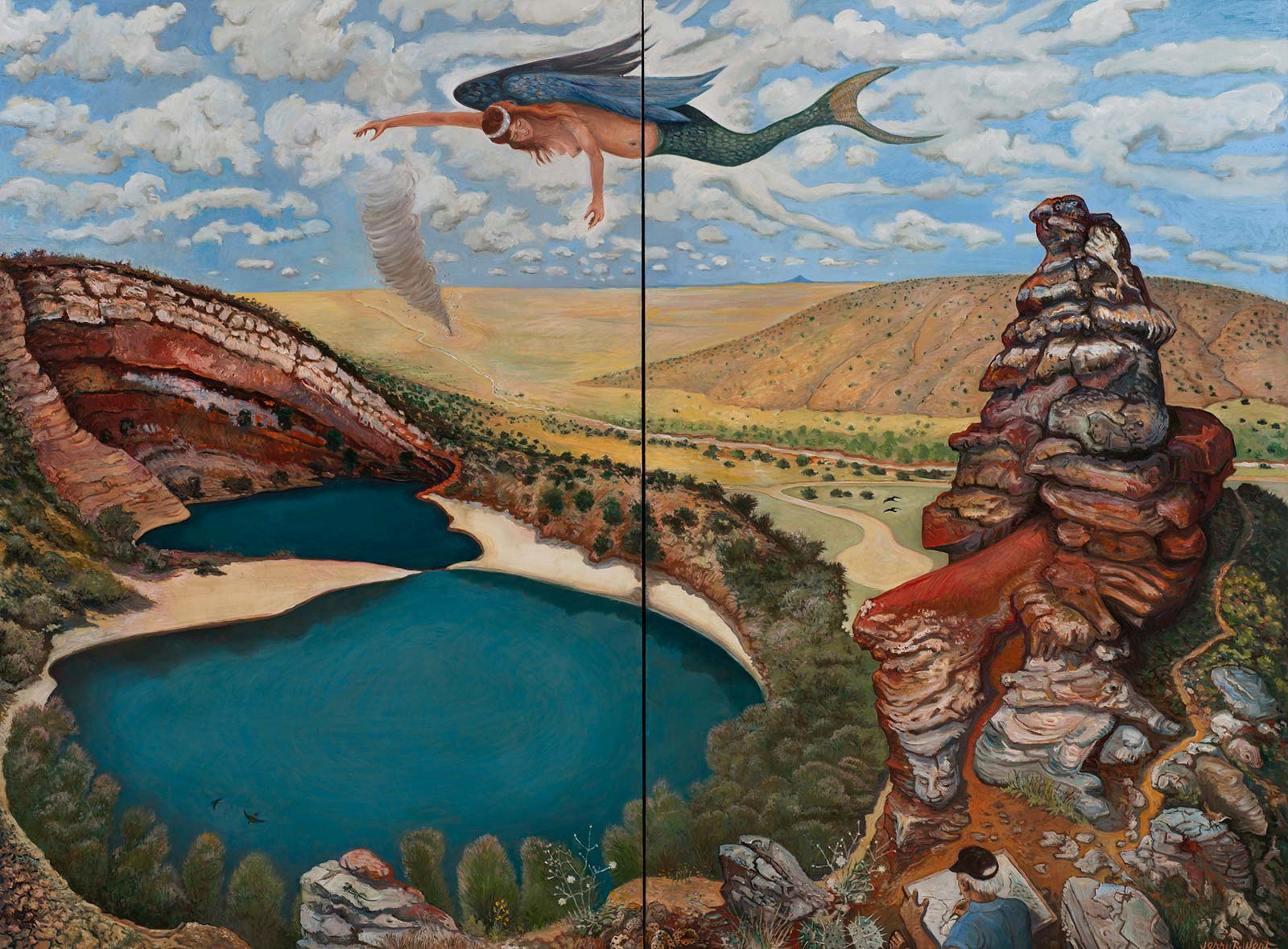 Last weekend, a friend and I drove out of Santa Fe to the tiny desert town of Cerrillos, New Mexico, where two long-time New Mexicans were holding what they called “Ode to Cerrillos.”

I was intrigued. An ode is traditionally a poem in praise of a beautiful pastoral place, which Cerrillos is not. Long ago, it was a railroad stop on the Southwest Chief but that train now whisks through twice a day, on the way west to LA or east to Chicago, with hardly a pause. And for a long time, Cerrillos seemed to be about to crumble into the dust and cactus of the surrounding desert, with only a peculiar petting zoo (mostly sickly chickens) and a junk/antique shop to recommend it. The inhabitants seemed to have fled.

Yet a hardy and enthusiastic crowd had gathered outside the abandoned and boarded up buildings, mainly the weathered old westerners, male and female, who give color to this tourist-tormented area. (They don’t intend to give it color, they just do.) Jerry West’s highly imaginative western paintings—here’s one of many examples—were hung in an empty storehouse, and were even selling… at worthy prices. And on the porch of what had once been a country hotel—I imagined travelers peering out of the cloudy windows at the gathering—James Haynes was playing his guitar, looking around with an astonishingly welcoming smile at the various people who now and then stepped forward to strum a while with him.

One who stayed was the ancient, blind folksinger Bill Hearne, whose country-western songs I’ve danced to over the years at La Fonda in Santa Fe; his theme song, “New Mexico Rain” (written by his nephew, another talented country-western singer, Michael Hearne: his “Red Willow Way” has long accompanied me when I drive up to Taos) has become mine as well, because of its haunting refrain:

How blessed I am to leave near a little spot in the desert that deserves, and is given, its very own ode.

Another singer joined in, a widely-smiling, gap-toothed man who was proud to relate all the hot spots where he performed; in fact it seemed as though James Hayes would welcome anyone, his foot cocked on his knee, his ankle bare.

By and by it was time to eat, but The Black Bird next door had stopped serving at eight.

My friend asked what kind of beer might be on hand—New Mexico brews a variety—and was handed a can labeled “Beer.” When he asked for a description, he was told with some humor, “It’s just BEER.”

Even though it was warm, he said it was quite good. 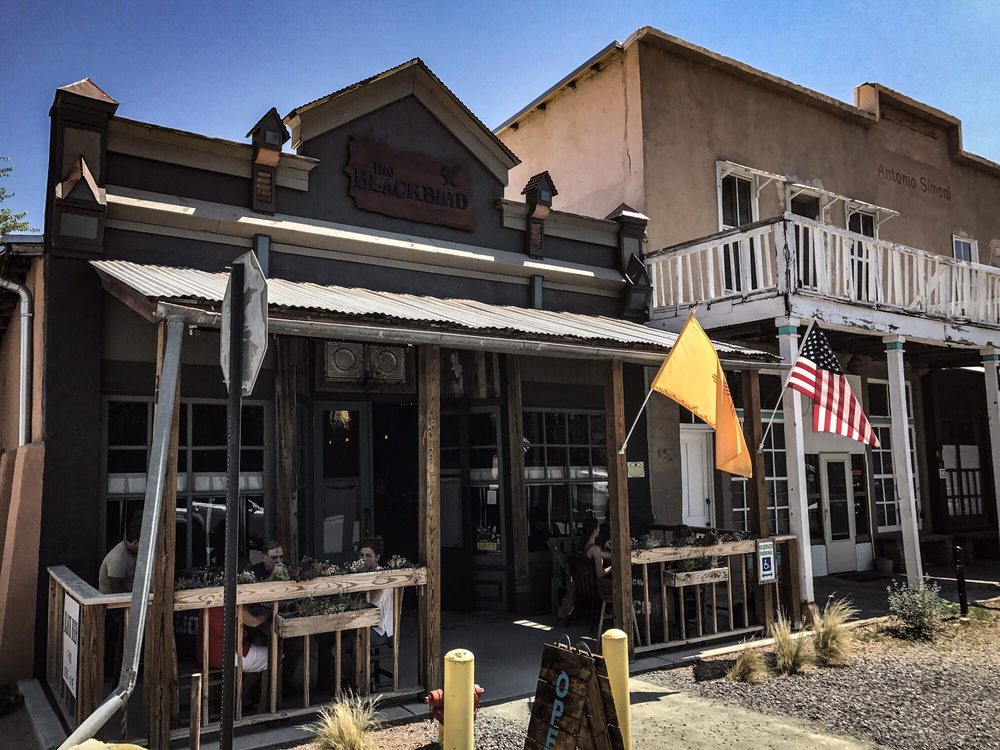 Driving home in the dusk, I reflected on how blessed I am to leave near a little spot in the desert that deserves, and is given, its very own ode.