You are here: Home / Art / The Meaning of Art 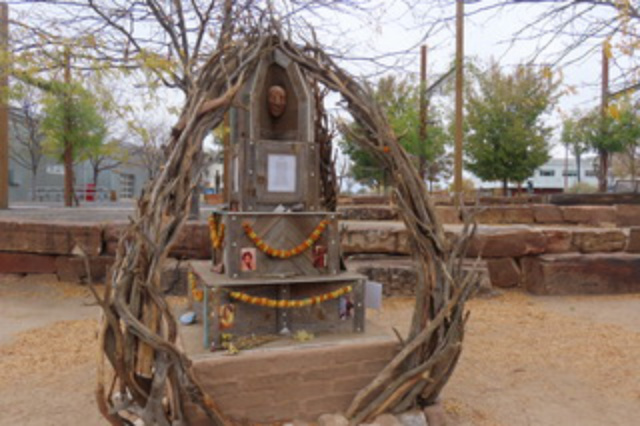 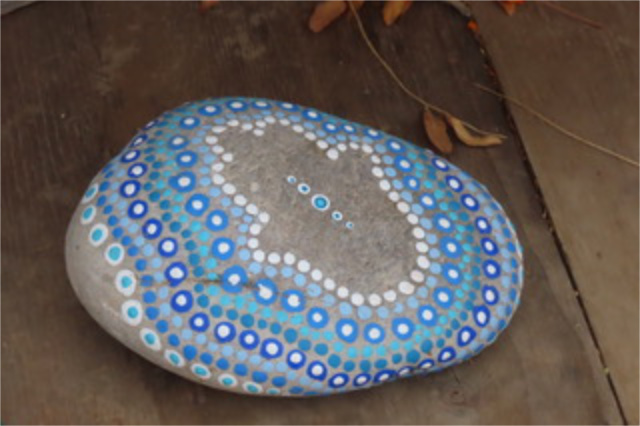 A few days after the obelisk at the center of the Santa Fe plaza was pulled down by demonstrators, and in the midst of a passionate discussion in the community about the rights and wrongs of this action and the propriety of the police pulling out rather than making a lot of arrests, a group of our local artists on their own initiative, without official permission or sponsorship, built an altar in the Railyard Park. This is a lovely but largely deserted city park that runs along the also-deserted old railroad track.

The four-sided structure, built out of interwoven twigs, has a ceramic face at the top of each side with a printed poem below. The words of the poem were hard to make out, but the statement of the four faces, representing four different racial entities, was loud and clear: we are together, we are united, and even those here who resent the destruction of the obelisk with its racist inscription might find a measure of composure and repose at the site of this gentle, unobtrusive altar to the variety of cultures that make New Mexico great.

This is the best use of art, and its meaning, in a time of trouble. 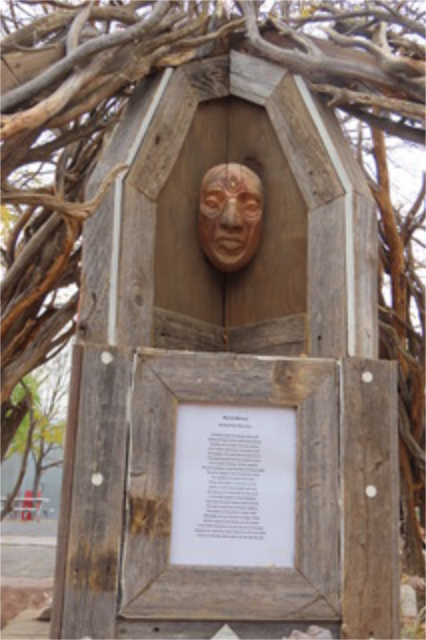 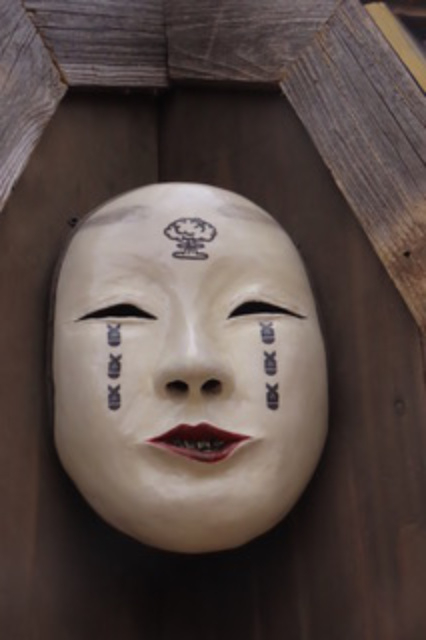 A group of our local artists on their own initiative, without official permission or sponsorship, built an altar in the Railyard Park.
Share
Tweet
Share
Buffer2
2 Shares